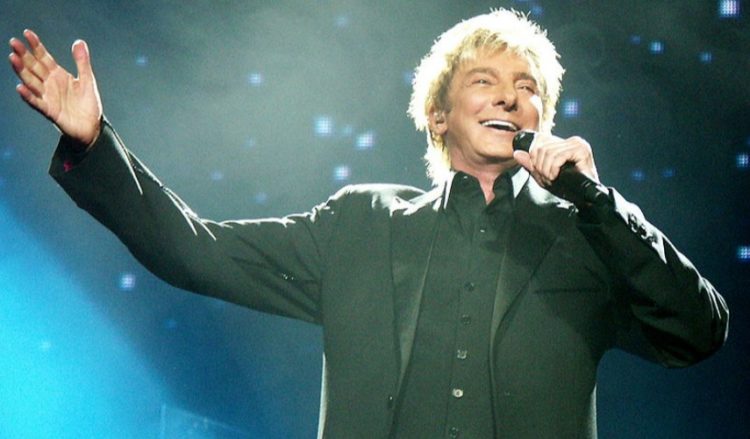 To really get into Barry Manilow and his music one kind of needs to be into softer sounds and have an ear for this kind of thing. He’s been one of the greatest entertainers of his time and is still highly regarded but to be quite honest he’s not for everyone anymore than one singer could possibly satisfy every person’s musical desire. That being said he has had an interesting career throughout the years and has amassed a great following that has been with him for much of the time. In a biopic of his life it does seem as though it might be necessary to pin down just the right actor for the part rather than just picking anyone that might be thought to work. As far as being able to sing there’s really no need to find someone that can croon like Barry since a voice-over tends to be far more successful these days than ever. But it might be a bonus if the actor at least tried.

Here are some of the few that could possibly play Barry with a level of accuracy that might astound people.

Out of all those on the list Dave has the look that might set him apart from the others and he does have the acting talent to go with it. He’s proven his versatility throughout the many movies he’s taken on in his career and has also shown that he has the kind of aptitude for reading into a character that makes him unique. The list of movies he’s been in throughout his career shows that his talent is the type that can mold and conform to pretty much any role he needs to take on, meaning he can be tough, sly, conniving, or in some cases quite sensitive and very serious. He’d be a top pick for this role without a doubt.

Much like his brother James can take on just about any role, but unlike Dave he does seem to work a little harder at it and tends to bring a little bit of the same act to each part. While that’s not a huge deal it does mean that if he did play Barry there’s a good chance that the role might feel a little rougher than if someone else took this spot. James has been the kind of actor that can take on a role and make it his own, but it’s not always the best thing in the world since he does have a personality that’s a little overbearing at times and seems fit to make him do things his way without really considering how they should be. But that can be useful as well.

It might seem like a step down from the MCU and his role as Iron Man/Tony Stark, but now that he’s stepping away from the franchise it would seem that he might need a project or two in order to keep himself busy. This might be kind of an odd role for RDJ to take on but if you look at his film history, which is extensive, you’ll see that he’s taken on a lot of different roles in his life both before and after he got into a bit of trouble (we won’t get into it), and he’s been able to turn each role into something pretty special since that’s just who he is and what he does. Throughout the years it’s been seen that he’s something of a genius when it comes to acting too.

Christian Bale is something of a chameleon when it comes to movies since he’s been seen to alter his body and go to such extremes that it’s been both great and kind of cringe-worthy to see sometimes. As an example for the Machinist and for American Hustle he altered his weight so much that one would have to think that it was anything but healthy. To think that he could do the same here and make it work isn’t too hard since he definitely knows how to accomplish whatever task he sets for himself, even if it sounds kind of risk in terms of his health. He’s dedicated, you can say that much.

It was his looks more than anything that brought David to mind for this role since he is a great actor and he does kind of look like Barry from a certain angle. But whether or not he’d be able to do this project really depends on if and when it was started in the next few years since it would appear that David is booked for upcoming projects for the next four years or more. Obviously I’m not the only one that thinks he’s worth a great deal.

Whoever got the part would be certain to make an impressive showing.