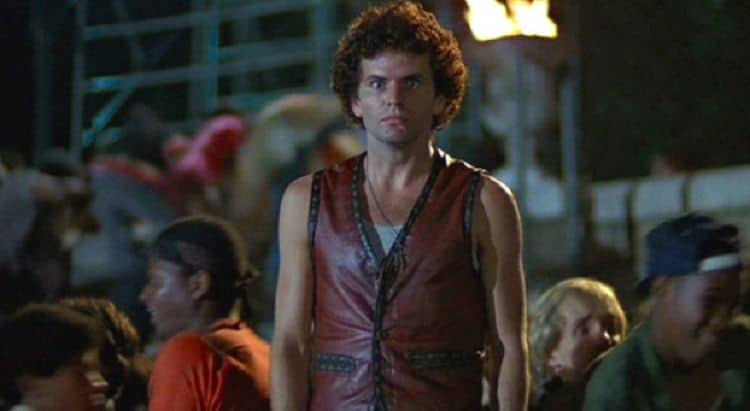 You wouldn’t think that anyone would get cut from a movie while they’re in the process, but of course, that’s entirely wrong since it does happen more than a lot of people realize and there are some directors that aren’t willing to play games to keep their star actors. There are numerous reasons why this would happen and why some directors and their stars can’t get along, but the general idea is that if you’ve been cut from a movie it means that something has gone horribly wrong or there’s a serious problem that can’t be resolved peacefully. Getting kicked off of a movie set isn’t bound to be a fun experience, and more than one actor has made it clear what they think of a director’s style when it comes to being asked to leave. But the unfortunate truth is that no matter who’s at fault when it comes to such a dismissal, the director is likely to win since they’re the one that has to bring the movie to an eventual close that will satisfy the audience. There are times when the director might be forced to keep an actor or comply with what they want, but unless that actor is a big name that’s needed for the movie, the chances are that the star will be dismissed without question.

Here are a few individuals that have been fired while their movie was still filming.

It sounds as though Thomas was being a general nuisance on the set, arguing over various things and nitpicking everything to such a degree that the director finally had it and simply asked him to leave, telling the studio heads what he was doing. Not surprisingly, those in charge didn’t have an issue with this as they trusted the director to do what was needed. Waites left in a huff reportedly and took a parting shot when telling the director to take his name off of everything, which the director did. This kind of goes to show that acting like a diva on the set doesn’t always get one what they want unless it’s something the director has no problem agreeing with.

This wasn’t so much a firing as it was a replacement since apparently Francis Ford Coppola didn’t think that Keitel was right for the role he’d been given. Martin Sheen had already rejected the role earlier, but it would sound as though he was a little more receptive to it when Coppola came to him again. There are plenty of roles out there that are hard to see other actors in now, but to learn that they could have gone to different people is still interesting since a lot of folks might try to picture those folks that missed out in the roles they lost, just to see what it would look like. A lot of movies throughout history might have been different if such decisions hadn’t been made.

It’s easy to think that a lot of people don’t even remember who Gig is since he’s been deceased for quite a while and doesn’t sound as though he was doing too well at the end of his career. It’s not hard to think that as funny and witty as he is that Mel Brooks would suffer a lot of drama on his set, and with Gig this was obvious since he was apparently suffering alcohol withdrawal on the set, meaning he was shaking, vomiting, and in general being as miserable as possible. Brooks eventually let him go and sadly, Gig would eventually commit murder and then suicide as he killed his wife and himself.

This movie might have looked quite a bit different if Townsend had been used, but Peter Jackson was of the mind that the actor looked a little too young for the role of Aragorn, and released him from the role to bring in Viggo Mortensen. This was a definite improvement obviously since Viggo took on the role of the ranger in a big way and made it work in a manner that might not have been possible otherwise. One might think that casting decisions would be finalized before the cameras ever start rolling, but it’s kind of obvious that sometimes changes have to be made as the movie is in progress.

It sounds as though James was meant to play Hicks before Michael Biehn was brought in, but he was released according to what was called ‘creative differences’. Years later it was revealed by James that he’d been arrested for drug possession, which was obviously a big problem since having an actor incarcerated when he needed to be filming prompted James Cameron to look quickly for a replacement. Biehn was likely one of the best decisions since he helped to make the movie in a big way.

Obviously, casting decisions are a fluid process in some movies.