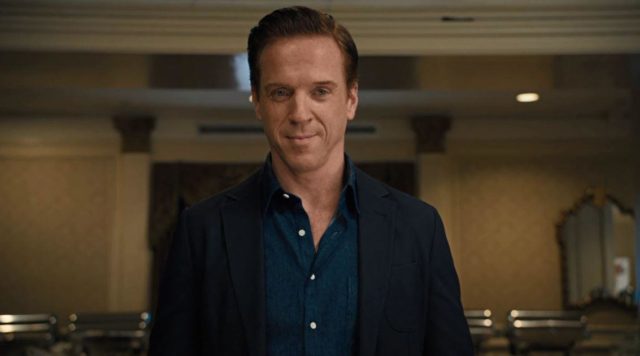 It’s so easy to suspect a man that is worth millions of some wrongdoing that it’s easy to look past the generosity he shows to others. But then you get another look past the public face and you wonder why or how you could have possibly thought that the generous act was anything but a ploy to get get people on his side. With Bobby Axelrod it’s kind of confusing really to know which face you’re going to see at any given time, but chances are you’re going to see the face he wants to present for that given moment. He might be generous enough to give to the children of his colleagues that perished in 9/11, but it only takes a moment to turn around and become the man that bribes his way into success. That’s got to be rough turnaround for anyone, but he seems to do it with ease.

Anyway, a man such as this has to have a few things that he’s said that are worth repeating and even worth memorizing, right?

5. “When I pull the deal off the table, I leave Nagasaki behind.”

This is pretty straightforward. Once Axelrod is ready to pull the deal he’s going to leave nothing behind. The other person is going to be decimated, gutted, left with their jaw hanging open and feeling like they just got punched so hard their ancestors must have felt it. That’s the kind of deals that Bobby makes. If you don’t like and he pulls it, you’re going to feel it.

4. “Whenever you can, put a company in your mouth.”

3. “What’s the point of having F you money if you never say F you?”

There is something satisfying about being able to say F you to those that doubted you and especially those that told you that your dreams weren’t possible. Â So why not punctuate a few F you’s with an impressive denomination? It’s not always necessary but there are times when it can feel so justified.

2. “A good matador doesn’t try to kill a fresh bull. You wait until he’s been stuck a few times.”

In business the term “come at me bro” isn’t always the best way to go about things. If you’re really trying to take down a financial opponent or wear out an investigative team wait until their credibility is as close to zero as it can get, then go for the kill.

Eventually only one can hold the top spot, and it’s going to be a battle to get there. If you’re the best then you’ll be standing tall. If not, well then enjoy the experience because it won’t last as long as you’d like.

It seems ruthless and ultimately a cold and shameful way to live but it’s business, and that’s a part of how the game is played. Bobby Axelrod could tell you, but chances are he’d hold a little something back for later. 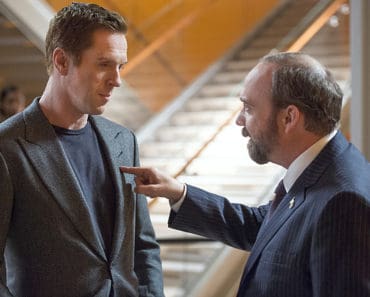 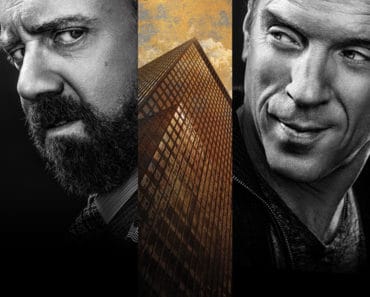 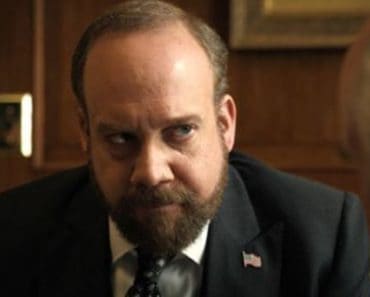 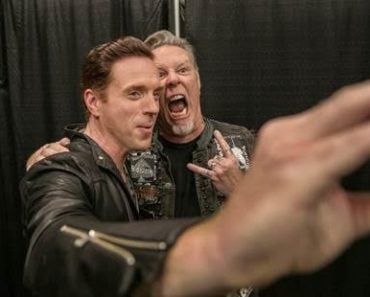 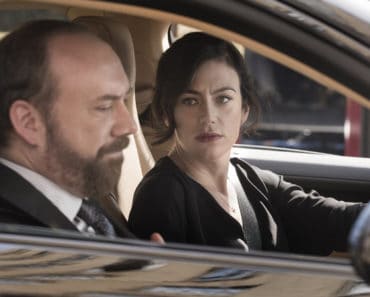 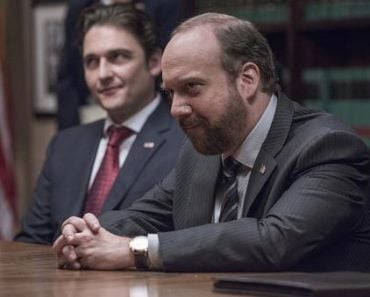