Home
Movies
Five Choices for “The Best Worst Movie Ever Made” 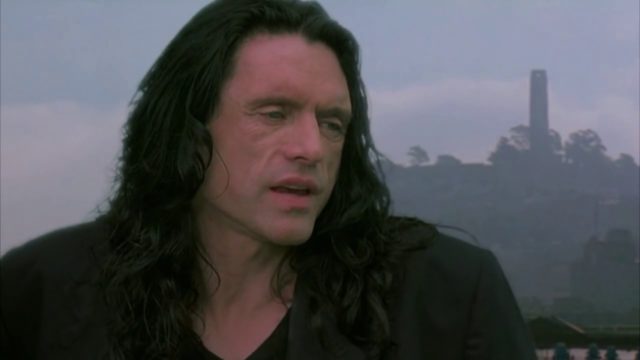 There are movies that get the award for being the absolute worst, and believe it or not there are actual awards for this. If a movie is truly this bad it’s nothing to be proud of but by Hollywood standards it’s truly something special. It means you bombed out in such a huge way that you’ve been remembered somehow for the sheer audacity you had to make a film that was this horrible. To do this you have to have almost no talent, no redeemable dialogue, and aside from a lack of star power, a script that either wouldn’t challenge a three-year old or so convoluted that a MENSA member would say “huh?”.

That’s how bad these movies really are.

5. Masters of the Universe

If you’ve ever watched the classic cartoon then you probably went to the theater expecting the world and came out with a very confused look on your face. How could something you loved so much be turned into something that made you so anxious and ready to believe that Hollywood was out to kill your dreams? This was likely the turning point for many people when it came to trusting live action movies to be as good as the source material.

At some point I think was waiting for Ben Kingsley to go “Bleh bleh bleh, I vant to suck your blood!” Thankfully he didn’t but it wouldn’t have mattered much since the only good part about this film was getting to see the titular character removing her top at one point. Admit it guys, that’s the moment you were waiting for ever since you played the game.

The plants are coming, the plants are coming! How many of us really watched this stinker all the way through hoping that something, ANYTHING would be stomping out of the trees ready to admit that it’d been their doing all along and that humanity was now set to become extinct because of some clever machination that had been designed by aliens? Nope, the plants did it all because humans just suck.

You can easily say that Nic Cage has his hits and misses. Some movies you don’t dare say anything about because they’re that good, while others you just shake your head at and wonder “why Cage why?”. This is one of the latter obviously. He goes around like a nutcase for pretty much the whole movie and doesn’t get much done except making every person around him edgy and ready to kill him. To be fair they were going to anyway, but he gave them a good reason.

“You’re tearing me apart Lisa!” Any and every list that has anything to do with a truly BAD movie seems to feature this film. Why? Have you even watched the trailer? High school drama clubs are more convincing than this thing, and it was actually released as a professional film. Children that were acting in films in the same era as this walking pile of junk did better. A LOT better.

If you get known for being in one of the worst movies in history it’s better if you just stay off the radar entirely.