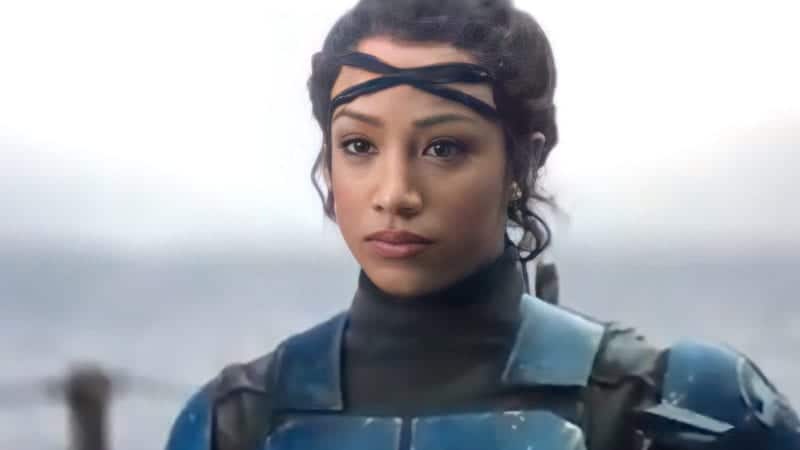 There’s nothing new about pro athletes finding their way to Hollywood since plenty of individuals have done this over the years and some have been insanely successful. Many would point to the likes of Dwayne Johnson and a few others who have become the gold standard, but there are plenty of others that might be able to make their way to the big screen, for the first time or again if they really tried. A couple of those on this list might be able to find their way to an awards ceremony or two if they really put some effort into it, but it’s bound to be interesting to find out just who’s going to find their way to Hollywood when all is said and done. There are plenty of talented individuals out there in the sporting world that might be able to convince people that they have the kind of acting chops that are needed to make it in the big leagues, but it’s not going to be easy for a lot of them no matter what kind of connections they have. Some of them might already be mucking up their chances with the things they’ve said and/or done in their professional lives, but time will tell as we watch and wait for more pro athletes to make the transition.

Here are a few pro athletes that might be able to become movie stars.

He’s a big guy, it needs to be said. Big guys can do well in action movies, but they can surprise people and take on smarter roles as well, which is usually interesting enough to go with since it breaks with the stereotype of the big guys in movies being dullards and thugs. Braun Strowman feels as though he might be a smart acquisition by the movie or TV industries since the guy is a pretty decent person outside of the ring as he’s shown multiple times. But where he might fit in would be kind of hard to say without testing him in a few different roles. Still, it does feel as though he’d be someone that directors might want to try in one role or another.

Since she’s already been seen on The Mandalorian it’s kind of obvious that she’s been making her mark and could possibly do more in the years to come if she really wanted to. Her role as Koska Reeves has been fairly short, but she’s actually the one person in the world that can say they went one on one with Boba Fett in a one on one impromptu brawl at this point since the two of them hooked up at the end of season 2 and had a go. It’s difficult to say who would have won, but Koska was holding her own and doing a pretty good job of it at the same time. So if she has a future in Star Wars that would be great, but she’s proven that she has the acting chops necessary.

She’s already been in a couple of movies but it’s fair to say that her acting talents really need to improve, much as any athlete might when it comes to really nailing down a role. Given another chance or two it does feel that she could improve and move a little further away from the sporting world as she takes on the big screen and the audience members that are more than willing to see what she has to give and give plenty of their own as well. When it comes to action scenes though Ronda has been very impressive, now if her acting could improve it does feel as if she would be a well-rounded individual.

It was and it wasn’t surprising to see him go back to the NFL since, on one hand, it feels as though he might still have enough left in the tank to make his career last for a bit. But it does feel as though he might be heading off in a different direction when all is said and done and he finally takes the pads off for the last time. Gronk could probably make it in show business for a few reasons, one of those being that he enjoys having fun and might be the kind of guy to take on comedies, action movies, or action comedies. There are a lot of possibilities that might be open to him when it finally happens.

Considering that he’s already been in a movie it does feel that he has the acting talent to make this happen since he showed himself capable of being on screen at the same time as Christina Applegate and a few others. It might be that he’d need to be worked into an action movie here and there, but it doesn’t feel that drama or comedy would be beyond this guy if he really wanted it badly enough.

Some athletes might try, but only a few are going to be able to make it happen.