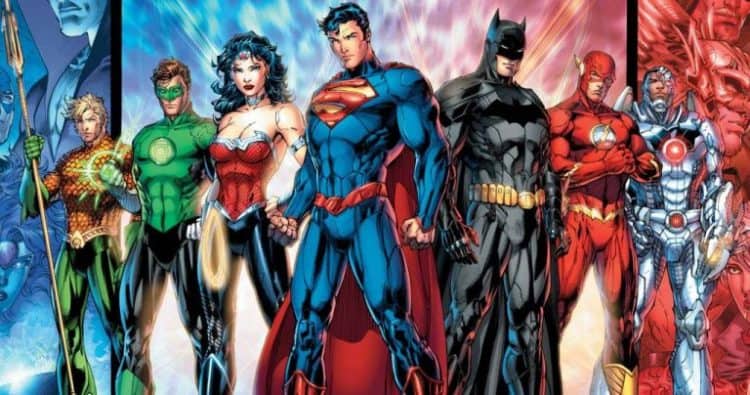 In the old days, a superhero that lied in anyway was often thought of to be more of a rogue, an ant-hero that was seen as just a little less of a reliable and stable character. These days however superheroes are possessed of a much different set of morals than ever before, as they are more inclined to bend the same rules they swear to uphold. From hidden identities to the acts they commit in the name of what they consider to be just and everything in between, many heroes that have either been born into the modern era or have endured reboots and resurrections have changed in ways that fans did not anticipate.

Some heroes have had questionable ethics since their inception, but others have been reconditioned to adapt to a changing landscape that is anything but amenable to the code of ethics they were created with. DC superheroes in particular have been saddled with the many ethical qualities that once made them so popular, but in recent decades have been shown to be much less wholesome than they were originally portrayed. Even the poster boy for DC, Superman, has been taken through a host of changes that have marked him as something less than the ideal superhero he was touted as in the beginning. As far as lying and cheating however, Superman is still a boy scout when compared to the five heroes listed below. 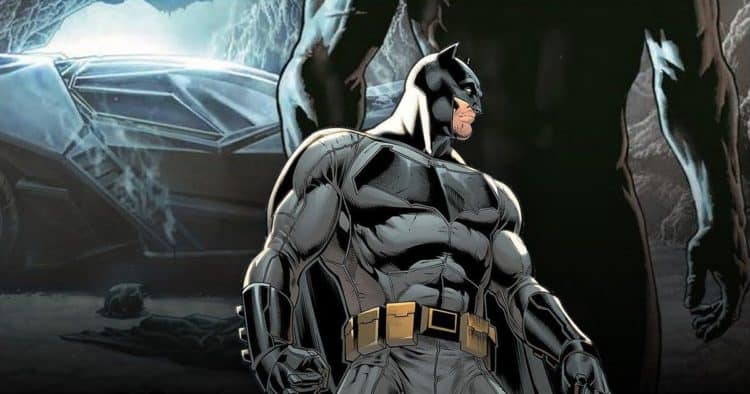 Keep in mind that when people say you can be yourself or be Batman, you should always be Batman. The trick to that is that you will become one of the most prolific liars in the DC universe. This is always dependent on what version of the hero you want to use as an example, meaning the comics, the movies, or the video games. In this instance we’ll use a mixture of movie and comic book when speaking of the caped crusader. So why is he a liar?

It’s really simple and kind of sad really. Batman is a playboy millionaire as well as a caped crimefighter that hides behind his reputation and money alike. It’s not the worst lie a person could ever keep on telling, but let’s be honest, Batman is a habitual liar that seems to justify his actions in a roundabout manner that is constantly shielded by his harsh code of ethics that denies most of his faults. Not only that, but this is a hero that has actually implemented the means for the defeat of his friends and justified it by stating that it was a contingency plan for any “just in case” scenarios. 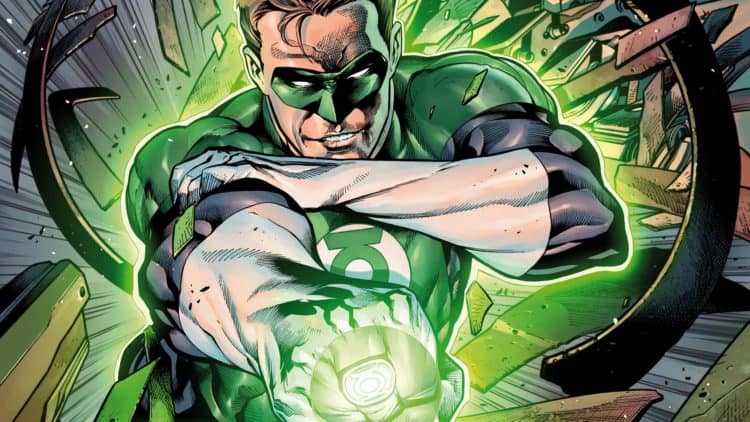 There has been more than one man that has taken the mantle of the Green Lantern, but we’ll focus on Hal Jordan, as he is perhaps the biggest liar of them all. While a few others who have taken the oath have been questionable in their methods. Hal Jordan was perhaps one of the more controversial figures to take the oath and become a Green Lantern, as at one point he actually turned on the Green Lantern Corps and just about wiped them out. As far as being a questionable human being at times he eventually became an intergalactic betrayer and a liar of such epic proportions that he could have easily made the top of this list without much effort.

Fortunately for Hal Jordan he’s been written in as being on the straight and narrow, for the most part, since his resurrection. After his reboot he’s still pretty close to being the same old Hal, but with a more definite edge to his character that is likely a product of all he’s gone through to this point. Taking an oath to protect and serve an entire galactic region only to eventually break down and eradicate one’s fellow guardians is likely one of the most epic betrayals to ever occur in the DCU. 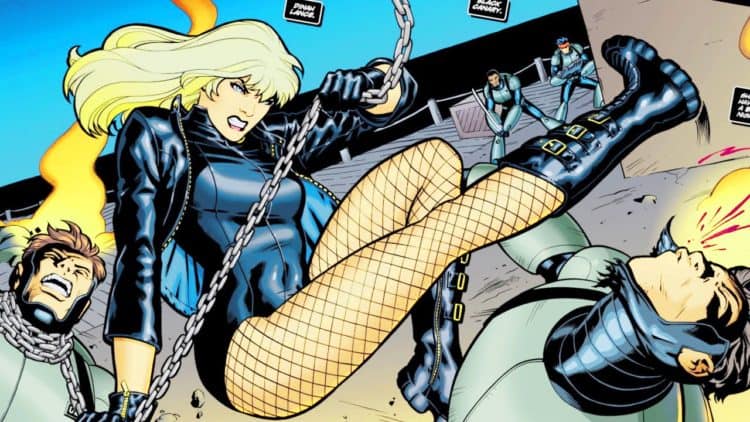 She’s not exactly one of the more popular characters or one that non-DCU fans would recognize as easily, but in truth she has become an integral part of the universe. More than that, this woman’s character has made a habit of lying to others in order to do what she does best. Her entire character is kind of focused around the fact that she is consistently put into a position where espionage is her bread and butter. Black Canary is a specialist that infiltrates criminal syndicates in order to break them apart from the inside. While she is technically considered a superhero she is also a questionable figure when it comes to whether or not she can be trusted.

Her dealings with other superheroes, Green Arrow being one of the most notable, has elevated her to one of the more deceitful figures in the DCU. 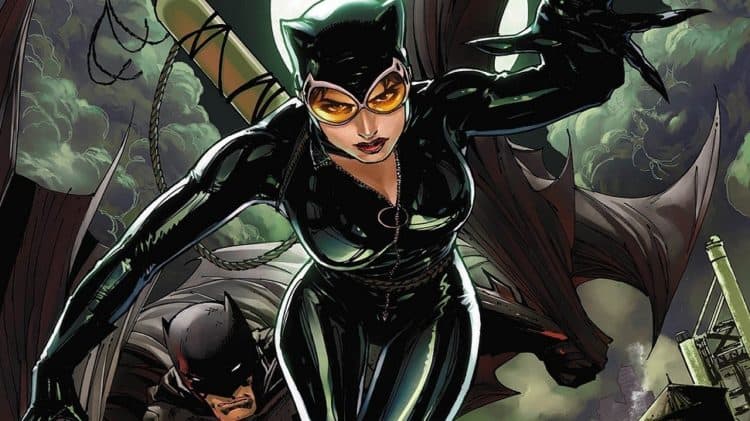 If there was any doubt why Catwoman makes this list then you might have picked the wrong list to read. While she has been lauded as a villain more than a superhero, her complicated history with Batman and the fact that she does in fact stand for more than just chaos allows her the antihero status that other villains just can’t measure up to. She lies, she cheats, and she steals, but she has also been known to champion causes that aren’t her own thanks to her main love interest and some strangely balanced sense of street justice. Catwoman is kind of a complicated character, but the lies she tells are usually out of necessity and not just pure malice.

He’s not a meta-human, he’s not even much more than average man, but in truth Jim Gordon has had the chance, and he’s taken many, to show how duplicitous he can be. While his lies are usually out of necessity, he once kept his entire family in the dark concerning his supposed death. During the adaptation in “The Dark Knight” movie, he devastated his wife and children by allowing them to believe he was alive. Thankfully they were grateful to get him back, but not without a well-deserved slap to the cheek for the mental trauma and anguish that was felt for a short time. Somehow lying to your spouse and children about your death just seems a tad more serious than many of the other lies on this list

Heroes were once thought to be perfect paragons of virtue, honesty, and unimpeachable character. What we have now are the same heroes, but with a much more realistic set of problems and quirks that allow them to be far more relatable, in some regards. The super heroes listed above are those that have committed some of the worst lies imaginable in their universe, but are still considered to be paragons of virtue that are heroic, but still flawed.