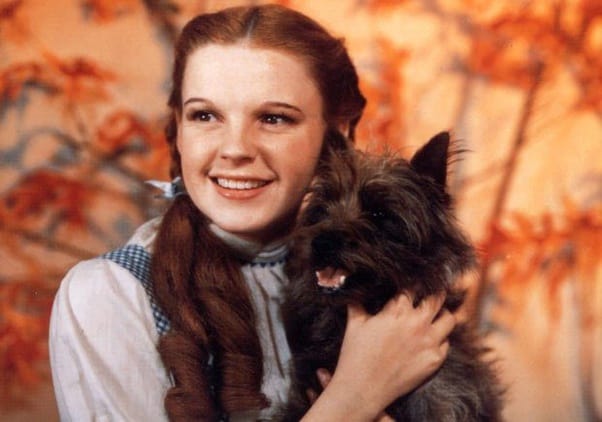 Show business isn’t always a kind business since it will tend to chew people up and spit them out if they’re not ready to walk the line that it demands so often. The sad part is that for the many fortunes that were made, there have actually been stars that have passed away without much of anything to their names. Imagine being a millionaire, a person that could buy anything they wanted, that could have all that and then somehow die with nothing. This is something that shocks and amazes those of us that are working for a living and keeping a roof over our heads and food on the table. Sadly, those that passed away weren’t exactly that wise with their money and for reasons that are quite varied ended up with nothing by the time of their passing, be it through their own doing or that of others that advised them. The point is that the fortune, fame, and influence meant nothing at the end since somehow, someway, these stars managed to spend the kind of money that would set many people up for a lifetime. Far from blaming the deceased for their mistakes, it’s simply best to say that poor decisions were made.

Here are a few stars that passed with little to no money to their name.

Sammy still had a net worth of around $5 million when he passed, but he owed the IRS around $7 million, so everything he gave his wife was subject to be collected to pay off that debt. Friends of Sammy held a fundraiser, which is all well and good since it’s not a bad thing to help out a friend. But the fact that someone could spend so much and not think to pay the IRS its due to avoid this kind of trouble is a bit hard to swallow. Plus, the idea of spending that much money on who knows what is something that must come with being able to earn that kind of money, since most of us can just dream.

Mickey was considered kind of a trainwreck throughout a good deal of his career since he was married a total of 8 times and made a fortune but somehow managed to squander all of it. He was the last surviving actor from the silent film era it’s been stated, and one can only imagine what kind of wealth he might have amassed had he been smarter with his money. But somehow, bad investments and mismanagement of funds tend to come with the territory when talking about those that make this kind of money. It’s kind of obvious that many actors have learned from examples such as this, but it’s still mind-boggling just how such a thing can happen.

There are a lot of sad cases in Hollywood since it would appear that fame is a hard thing to maintain and that some people have been hiding secrets that they didn’t want to be revealed for fear that it would destroy them. With Corey Haim, that secret became widespread thanks to the effort of his former friend and costar Corey Feldman. Haim had already been down and out when it came to drugs and alcohol due to the abuse that he’d suffered as a young man, but before his untimely passing, he had already lost quite a bit and was living with his mother, without that much to his name financially-speaking.

Roscoe Arbuckle might not have been penniless, but due to a scandal that rocked his career he never really recovered and had to fight to even remain relevant on the Hollywood scene. This is what the MeToo and TimesUp movements have failed to realize, though Arbuckle’s time came long before either movement, the accusations levied at those that are truly guilty are deserved, but casting a wide net for anything and everything that is perceived to make a person guilty is bound to throw shade upon those that don’t deserve it as well as those that do. Following a rape charge, Arbuckle’s career just couldn’t come back, and as anyone can guess his career went down the tubes.

If people don’t know anything about Judy Garland at this point then they haven’t been reading since this actress’s sad story is known to many people by now. What you believe about her though is bound to depend on your perspective since Judy is said to have lived a rather tough life in front of and behind the camera since her mother apparently controlled a great deal of what she did and left the rest to those that required Judy to drink coffee, eat thin chicken soup, and caffeine pills to maintain her figure. The resulting mess that she would become later on in life wasn’t too hard to see, and it does feel that, to Judy, money was a way to purchase whatever she needed to push the noise away at times.

It’s hard for a lot of us to believe that so much so money can be lost so easily, but it does happen.