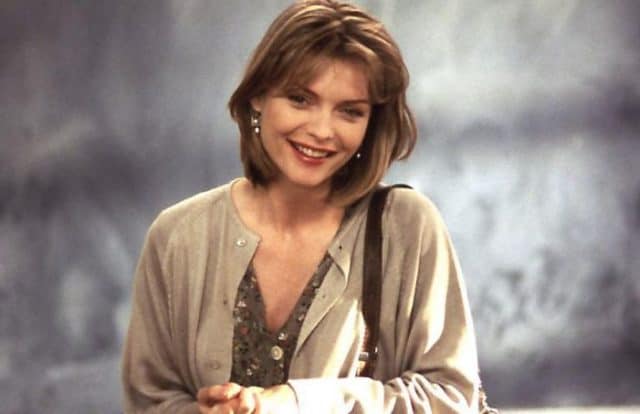 Sometimes the person a teacher changes the most is themselves, and that was proven in the 90’s when teaching methods started changing. They changed in the movies as well, though some went back in time and showed a nostalgic look at how the practices had been changing since before people really took note of them. The act of changing things up in teaching is what helps people to learn, to grow, and to help the teacher keep in touch with the times as they keep rolling on. A teacher that doesn’t learn that they will in some ways always be a student is a teacher that refuses to grow as a person. If you want to reach students throughout the years then you will learn, as an educator, how to change with each generation that comes along.

The role of the teacher is guide the student and to learn from them at the same time.

It’s ironic how many people love music but don’t think that it makes one bit of difference in life. If you can get it through someone’s head that appreciating music brings a new level of depth to their life then you’ve done something incredible, but if you can show them how to appreciate it then you’ve worked a miracle. That was the whole intent behind Holland’s teachings.

Sean was the kind of teacher that didn’t push you or pressure you but he certainly wouldn’t help you if you weren’t willing to put in the effort. As a guide he was one of the best simply because he was there and willing to take the next step so long as his students were. He didn’t force them to learn, but he wanted them to understand why it was so important.

So Kimble wasn’t even really a teacher, big deal. He was still in the position of educating young children and he did a remarkable job for a guy that had no real love for kids at that point in his life. A teacher isn’t just someone with a degree and years of experience. They’re people that are willing to take that step and actually give back to society in a way that betters those they interact with.

Ms. Honey is the kind and warm-hearted teacher that’s not very assertive but is stronger than she looks or sounds. Her heart is so big that she’s easily taken advantage of and made to suffer at the hands of a family member that uses the love of her father against her for many years. Thanks to Matilda however she soon enough realizes her own strengths and takes control.

She is as timid as a mouse on the first day of school but when she finally hits her groove there’s no stopping Louanne. Once she gains the respect of the classroom she opens their eyes to new possibilities that they’d never imagined and dreams that they had never believed could come true.

Teacher’s aren’t just overworked, stressed-out individuals looking forward to summer break. They’re guides on a path that a lot of us tend to need.