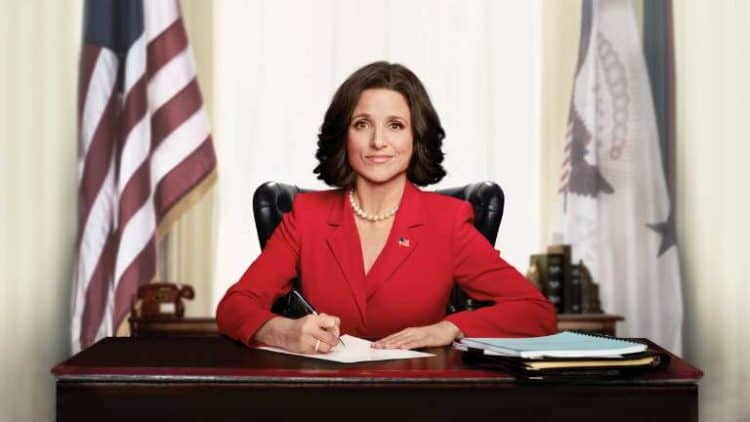 If there is one thing for certain in American society, it is that the average person loves to watch television. While that manner by which people today watch their favorite shows is changing, the reality is that certain media outlets can captivate the hearts and minds of the populace. This goes for virtually any type of television show. There is a wide latitude in America in terms of the topics that are discussed on any given show. This speaks to the notion that media can influence public opinion. In fact, some shows can actually begin to influence cultural and lead to certain shifts taking place over generations.

The reason why this is such an issue worth discussing today is that television has become so influential that many believe some shows can actually impact the outcome of national elections. With a presidential election being geared up for in 2020, now is the time that many producers are injecting political content into their shows. This could most definitely influence the outcome of the election in certain pockets of the country. To provide you with some examples of this, take a look at the following five television shows that could potentially influence the outcome of the election.

Homeland has been a hit on Showtime since Season One first debuted in 2011. It is meant to be a spy thriller set in the United States. It contains a number of political overtones to it. There is a U.S. Marine that returns from service, only to be turned by al-Qaeda. In the end, a political operative from the CIA works with Brody at times, even while hunting him. Once that part of the show ends after a few seasons, the series has continued with event after event focused on what is happening in the world. Depending on your political persuasion, you will find yourself either cheering or booing the actions of the main characters in this show. It will continue into the next presidential election cycle, so it is quite possible that it could sway more than a few votes in one direction or another.

The Blacklist is a wildly popular television show that has many different twists and turns associated with it. The show follows a secret division of the FBI trying to solve cases that are handed to it by one of the most world’s most wanted criminals. They allow him to remain free because of the contributions that he makes to justice. At the same time, we find issues of corruption at the highest levels of the Federal Government interwoven throughout the series. It leaves viewers to question the efficacy of law enforcement and the government officials that are supposed to be protecting them. The season is continuing, so it will be interesting what topics will be highlighting the next season of the Blacklist that continues well into the 2020 election cycle.

Veep is a hilarious comedy show on HBO that is meant to be a satirical representation of the political situation in America. This might be the only comedy on this list of five shows that could influence the next election, but that does not mean that it should be taken lightly. There is a vice president in the show who tries to leave a mark on the country without becoming involved in the games that politicians seem to be focused on playing today. The show actually won several awards, showing that its influence should not be denied. It is tuned in to by the hundreds of thousands, and various political topics are covered in each show. When people begin to have a good laugh at what is going on with the political system in America, they actually start to really ponder the situation in a serious light as well.

ABC has been hosting Madam Secretary for quite a few seasons now, and the show is slated to make a comeback very soon. As its name implies, this show features the Secretary of State as a woman, leaving many to assume that she is meant to represent Hillary Clinton. In the recent season, the Secretary resigns her post to make it official that she is running for President of the United States. For his part, the current president is an independent who won that last election. This made him the first independent in the history of the country, which could provide a boost to those who want to move outside the mainstream two party system. Each episode continues the same storyline while dealing with real issues that are taking place in the modern era.

This is a serious drama that has recently gained a great deal of traction and attention. It is produced by Hulu and is now in its third season, with a fourth already on order. It deals with important issues of the day such as the possible evaluation of a totalitarian society, child slavery, and much more. Following each episode will leave viewers thinking about the current state of politics and their role in it. This could definitely influence the outcome of the election in various ways.

Each of these five shows have gained a sizable viewing audience. The producers and writers of each show are not afraid to weave controversial political topics into each episode. This causes the average viewer to reflect on what is happening in the country and could very well influence who they end up voting for in the next election. To be sure, you can also count on many shows, comedies included, talking about various aspects of the upcoming election going into the next year. It will be interesting to see what happens when it is all said and done.