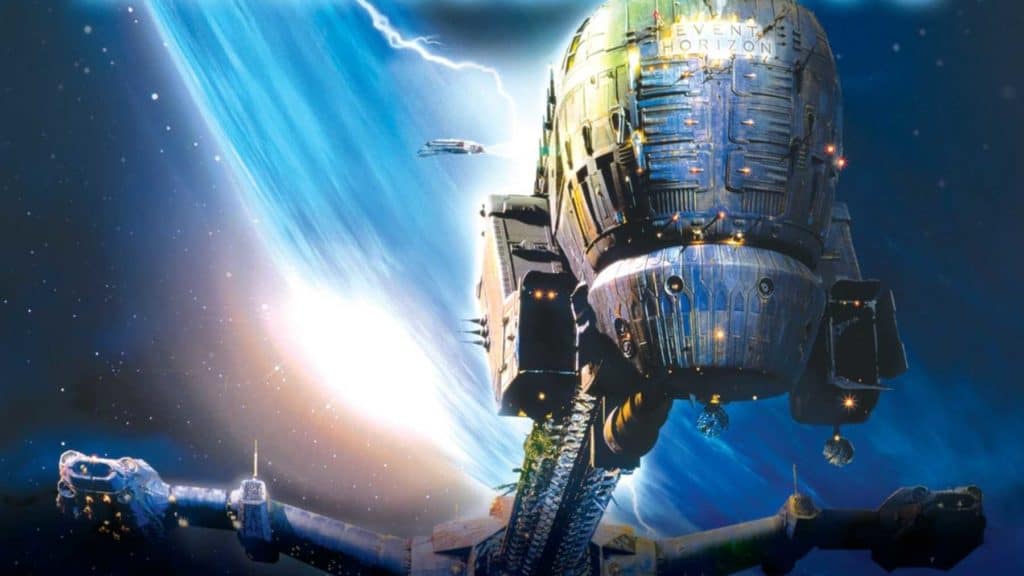 It’s hard to say that bad movies can end on a good note since most of the time they’re bad with a few redeeming qualities but the endings are usually just as hokey. But there are exceptions since some movies aren’t too bad when they finally end, apart from the fact that they DO end at some point. Some might state that this is a redeemable quality and that it makes up for having to sit through the rest of the movie, while others would simply say that it’s a reason why people remember the movie in the first place. It’s a matter of opinion no matter how a person looks at it since bad movies are often going to be seen as bad no matter how many justifications are thrown at them. There are simply movies that are just so bad that whether the audience and critics agree, the feeling is that there aren’t enough ways to state just how good or bad the movie really is, so it becomes a matter of opinion that can be swayed in any direction when it comes to which side of the cinematic spectrum they tend to fall.

With that being said, here are some of the worst movies that had great endings.

This is about as ridiculous as a movie can get at times since the character of Monkeybone was a creation of Brendan Fraser’s character that went out of control and ended up taking over his body when the character was stuck in a coma after an accident. From that point on the hijinks became pretty insane since Monkeybone was stuck between living out his own fantasies and working for his nightmarish boss, a satyr-like being played by Giancarlo Esposito. The fact that Whoopi Goldberg played the part of Death was even crazier, but the ending was great since it put things back to normal, kind of, and brought the movie to a close, and Fraser’s character shaved the soul patch he’d been wearing.

Trouble just appears to find Rambo no matter how far out of the way he tries to lean, especially since this time around it could have been avoided had the young woman he set out to avenge been a little smarter in what she’d been doing. But blaming her isn’t the point, it’s the fact that Stallone just couldn’t let this franchise go and had to keep it rolling along. Thankfully he’s admitted that he won’t do another Rambo movie as an old man, but there could be talks of a prequel that might take root if someone is ambitious enough to work on it and bring the story to life from a different direction.

I really hesitate to call this a bad movie since it has a cult following and it’s one of my personal favorites. But when looking at it from a different perspective there are a lot of mistakes and there is a lot of lost logic that would have led to the crew being able to escape before things became too bad. After all that is said though the ending was a nice twist since it’s evident that the Event Horizon, changed as it was, would still be able to mess with those that came within its vicinity, since despite the core of the ship being sent back to the dimension, the forward decks were still just as possessed, at least that’s the theory.

It does feel as though every Adam Sandler movie has to end in this manner, which isn’t horrible since it brings everything back to a very moral and pleasing level that people want to relate with even if it’s not always a possibility. But after seeing how his life could turn out after he keeps fast-forwarding over and over, it’s still nice to see that the main character got the point and starts paying attention to his family a bit more as the lesson is to enjoy the time you’ve got instead of watching it pass you by. The movie is pretty hokey like a lot of Sandler movies are, but it does carry a good lesson, so there’s that.

When you talk about forgettable movies this is one of those that people need to be reminded of simply because it was there and gone, almost as though no one really wanted to give it the time of day since it was kind of ‘meh’ in nature. In terms of movies dealing with the occult in any way it was that, but the ending was a decent twist since we’d already seen the old woman bite the dust, and there was no telling just who was going to be outed as the main villain, or who would be able to end the nightmare.

Even bad movies can have good endings.