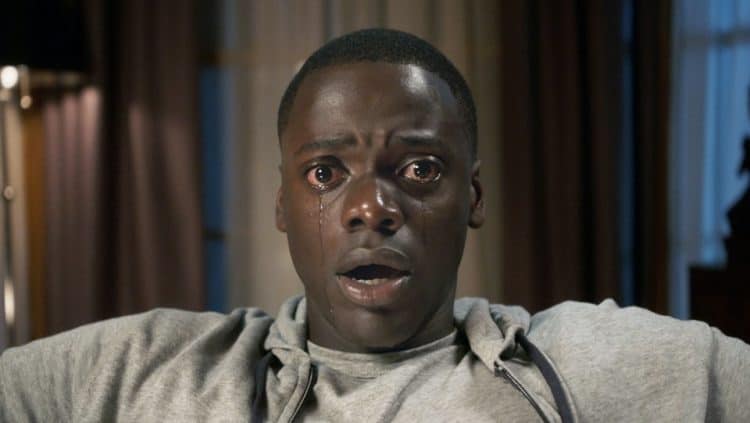 This has been a debated subject for quite some time to be certain since watching horror movies at times feels way too repetitive since not only do the protagonists appear to be following a playbook that tells them to do the dumbest things, but even those that know the playbook (cough, cough, Sydney Prescott, cough) still end up doing the same thing that they criticize others for. Finding a ‘smart’ individual in a horror movie is kind of hard to do since the overall narrative is that a person will do the dumbest and most ill-advised things when they’re in a horror movie either because the terror is too much and therefore causes a mental meltdown, or their survival skills really aren’t up to par. Of course it’s easy for people in the real world to say that they’d react differently but we do have the benefit of not having to live in a horror movie and therefore don’t have to worry too much about what we would do if a maniacal killer or a monster came rushing up on us for no good reason other than being hungry or ready to just kill something. But smart people in a horror movie? It’s possible, it just isn’t the norm.

Here are a few of the smartest people in horror movies that have been noted throughout the years.

5. Marty Mikalski – Cabin in the Woods

Marty made the list since he didn’t fall in with the typical bunch and get himself killed even though it looked that way. But his one saving grace is that the weed he smoked was counteracting the chemicals and pheromones that the teens were being subjected to. Plus, he didn’t exactly wait around to see if he could outsmart the monsters or even wonder why they were being attacked. The guy actually dismembered a zombie with a trowel for crying out loud and saved the last surviving member of the group, that counts as pretty smart. Now choosing not to sacrifice her, that’s kind of a morality issue, but all the same he was fairly smart when it came to the rest of the movie.

It’s too hard to separate these two so adding them in as a single entry is a little more practical. But while you can’t say they knew what they were up against what you can say is that they’re wise enough to get the heck out of the way once they realize just what’s going on. Obviously it wasn’t smart to stop for the two dead bodies on the way out of town, but that kind of shows that they’re human beings with a heart. What is smart however is just running when the graboid appears instead of standing still and trying to kill it or get around it. They also knew well enough to get as far off the ground as possible in order to stay out of reach. It wasn’t perfect but it was something.

Being suspicious of everyone when there’s an apparent shapeshifter among you is a wise move even if it eventually leads to mistrust and a very real likelihood of committing a murder that didn’t need to happen. With a creature that could look like anyone on the loose though it’s a fair assumption that not trusting anyone would be the best idea. MacReady wasn’t dumb, he knew better than to trust everyone after the creature was outed, but trying to anticipate just who it could be wasn’t bound to be easy. Plus, he was smart enough to stay alive when the rest of the crew was getting offed left and right.

2. Chris Washington – Get Out

This is what happens when you know suspect something is wrong but you don’t get out in time. When Chris finally figured out that it was time to go the family had already boxed him in and was ready to take him down. Thankfully he managed to resist long enough to get the cotton in his ears, which a few people had a fit over, and make his escape. His friend could be called smart as well but from a different perspective they were both smart but still dumb since his friend didn’t find a way to dissuade Chris, and Chris was still willing to keep going no matter how wrong everything was feeling. He got out though, that’s the point.

Had it not been for Ash this movie would have ended a lot quicker and we would have likely had to wait a bit longer for a sequel to come out since Ripley had the right call when she wasn’t about to let the away party back on the ship. Kane had an unknown organism attached to his face for crying out loud, and it had melted through his helmet with ease without killing him somehow, so how in the world was that okay? Of course Ash, belonging to the company, had a directive to bring the creature back for study and yada yada yada since we all know the story by now. But Ripley, for all that she was seen as a cynic, was the one left standing when all was said and done since the dumbest thing she did was go back for the cat, which is forgivable since she did survive.