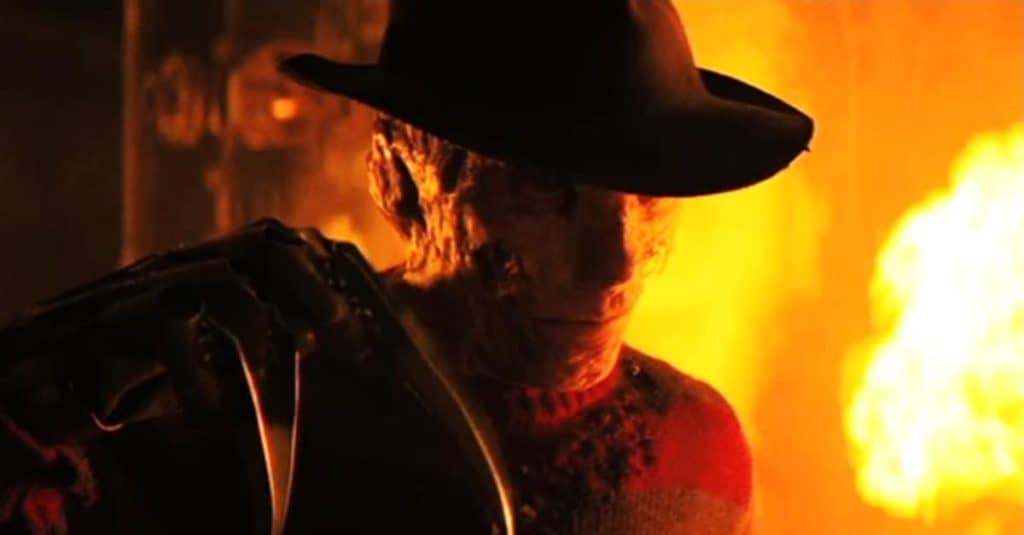 Sometimes even great acting can’t save a bad movie from flopping. It’s sad to say, but a lot of times a single person can’t make a movie into a classic. It’s entirely possible that one person can accomplish such a miracle, but it’s not bound to happen all the time and there are those moments when a person’s great performance might get clouded by the fact that the movie stunk to high heaven and people aren’t willing to give it the time of day, much less admit that there was anything good about it. But there are plenty of actors that have put everything into a role only to see their movie get shredded at the box office and in the opinion columns. This isn’t fair if that’s what you were thinking, but then again, not much in life is these days. The fact that some folks put so much into a role just to watch it be disrespected in such a manner is kind of tragic, but then actors sign up for this life knowing that it’s not going to be all rainbows and sunshine when they step in front of the camera. It’s like the saying goes “if it was easy then everyone would do it”. Too many people happen to think that one profession or another is easy and decide to go for it, only to realize too late that they’ve stepped into something that’s bound to shred them apart if they’re not careful, educated, and good enough to be there. Well, the people on this list are definitely good enough, but that doesn’t always save them from being cast in the occasional bad movie.

Here are a few actors that played great characters in terrible movies.

Say what you want about Jim Carrey in this day and age, plenty do, but the man is still hilarious and has managed to put in performances in the past that were simply electric. He pretty much stole the show in Batman Forever even if Tommy Lee Jones didn’t want to work with him. His take on The Riddler was so great that every scene he was in immediately became his whether he was the focus or not. The amount he was paid for this movie kind of made it clear that he was the big man on campus and, as many believed, he’d earned that paycheck and therefore was the real star of the movie.

Raul didn’t really have any bad performances as some would likely say since he was a professional through and through. Before his passing, he was able to lay down several roles that made it clear just how good he really was and how valuable of an actor he’d become over the years. But Street Fighter was kind of a throwaway movie since many of the characters weren’t right, the whole feel of the movie wasn’t right, and the settings were a bit ridiculous. The fact that Raul was cast as Bison was kind of screwy, but he played it off so well that no one really cared that he wasn’t much of a fighter, he was still the perfect over-the-top dictator.

Let’s just put this out there: no one can top Robert Englund and to this point, no one has been able to come close to what he did for the role of Freddy Krueger. But Jackie Earle Haley put in a great performance that was part of a very lackluster movie that people only lambasted because they were fiercely loyal to Englund and the originals. For all the talk of wanting to see something new, a lot of people are more than willing to bury their heads in the sands of time to peer back and say that nothing will ever change their minds when it comes to certain franchises. They might need to look again just to remember how goofy the Nightmare on Elm Street movies really became.

The only connection this movie had to the original Fast and Furious came at the end when Dom was revealed to be the next big racer, which also revealed that Han had once run with Dom in the past. But apart from that, this movie didn’t really have the same feel as the other movies and it really appeared as though it was slotted in just to make sure that it wasn’t seen as the complete outlier to the series. It feels safe to say that a lot of people might still look at it that way since the movie wasn’t the best in the franchise.

This movie was just a wreck and a lot of people knew it, but they weren’t willing to say as much simply because they wanted to think that DC knew what they were doing. The problem with that is, well, DC still doesn’t have a full clue of what they’re doing even if they say they have a plan. Their plan at this point appears to be making things up as they go to make it look as if they have a plan, which, if it works, might be okay.

One actor isn’t the movie unless it’s designed that way.