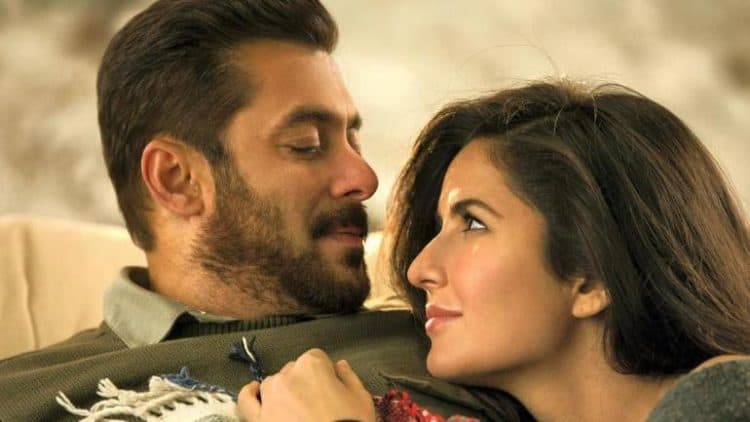 There are a lot of actors and actresses out there that have insane and weird demands that they expect to have met when they’re on set or behind the scenes, and to be certain, a lot of them have earned their spot and done what it takes to be considered as the best in their field, or at least one of the best. But there are limits that even skilled and talented folks should think about when treating people in a certain manner since like it or not, especially in a pandemic and just in general, actresses and actors are not as essential as they would think. That being said, the diva-like behavior that some Bollywood actresses have displayed might be enough to get them noticed in this manner, but it’s also enough to make a person roll their eyes and wonder how many people would continue to follow them upon learning about the things they’ve done and what they demand on a fairly regular basis. Some folks might actually drop them like a hot stone and realize that there are plenty of people to watch that don’t act like entitled brats and are just as entertaining, if not more so in some cases.

Here are a few Bollywood actresses that have made some weird demands in their time.

5. Deepika Padukone actually had a costar thrown out of a movie when she refused to share screentime with him.

It does feel as though there’s more to this story than one might think, but at the same time, it’s enough to wonder if she just didn’t like the guy or if Deepika is actually that conceited that she simply can’t share the screen for even a brief moment here and there. People can spin this kind of story any way they want and it would be great to get the unvarnished truth, but believing that someone is all about ‘me, me, me’ isn’t too tough when it comes to show business since as cutthroat as it can get, some folks are in it for just one person. That can be a good thing or a bad thing depending on the situation.

4. Katrina Kaif won’t allow anyone but her own photographer to take her picture.

This is a little more reasonable since this is kind of a personal thing with some folks and it might go against their morals at some point. But it also limits their versatility when it comes to movies since like it or not, there are a lot of movies that have intimate moments and it’s usually expected that an actor is open to discussing said moments now and again. If not then they might as well stick to artistic movies that limit social contact and possibly kid-driven movies where intimacy isn’t always such a big thing. When you live in an adult world, intimacy is at times a required part of the job.

2. Kangana Ranaut doesn’t like to answer that many questions.

Seriously, she directs almost everything to her agent unless she hears a question that she’s willing to answer. One excuse is that she’s attempting to stay away from the lame drama that can come from answering too many ‘stupid’ questions. It’s hopeful that someone has told Kangana that ‘stupid questions’ and ‘lame drama’ are actually part of the experience and that she’s creating more of the latter just by refusing to answer questions. Funny how that works, isn’t it? Sometimes actors forget that despite their talent and skill and station, the latter of which is earned and given, they’re still expected to answer to the fans, you know, those folks that help to MAKE them stars.

1. Kareena Kapoor Khan won’t work with anyone but A-listers.

This feels like a demand that a lot of actors throughout the world would make, but also one that suggests that Kareena is a bit too full of herself and unwilling or unable to help anyone else along if they happen to need it. Like it or not, the job of a veteran actor isn’t just to make themselves look good and create a believable character and movie, but to take on the responsibility of helping other actors to learn and eventually take over when the time comes. Those that act like this, that they’re too good to work with anyone ‘below their station’ tend to end up as sad cases in the end when their glory finally fades and people forget about them.

If you couldn’t tell, diva behavior isn’t always that attractive.