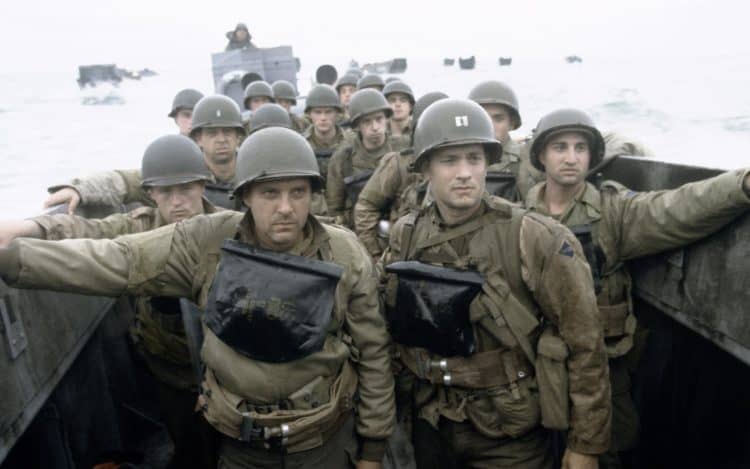 It sounds like a dodge to say that unintended consequences come from innocent movies that never meant to influence people in certain ways. But to be fair, it’s not a dodge, and peoples’ reactions are theirs and theirs alone to be realistic. Movies can inspire, they can anger, and they can cause people to react in a number of different ways, but at the end of the day, it’s not the fault of the movie since the director isn’t making the movie to target anyone in any specific way. Some movies just happen to affect people in ways that are hard to predict, and the actions of those that watch the movies are varied in a big way since some people are easily influenced and others aren’t. Those that are easily influenced tend to do some very stupid things at times, while others might find that a movie is simply too much since it brings back memories of a past trauma that might keep them from fully enjoying the movie. There are a lot of varied reactions that have come from movies, from the ridiculous and insane to the heartfelt and very real emotional trauma that some feel when watching war movies. Whatever the case, it’s not the fault of the movie, though sometimes it’s the fault of the person that watched it.

Here are a few movies that are said to have caused some unintended consequences.

Surprisingly the unintended consequence that came from this movie had nothing to do with football or even the abuse of certain privileges. It came from the fact that there’s a scene concerning the lead quarterback walking on and sitting on the line dividers of a busy road while not being hit. People apparently went out and tried this stunt, thinking it was a good idea, and as a result, this scene had to be cut out of the movie after it was released. This is one of those times when a person has to wonder just what in the heck is wrong with people when they think that certain stunts are a good idea. It’s not the fault of the movie, since the character was on a self-destructive streak in the first place, but some folks, yikes.

Did anyone notice how there were a few new ‘universes’ that cropped up after the MCU came into being? Anyone can argue the idea that this would have happened anyway, but the truth of it is that once Marvel experienced this kind of success by linking their movies to each other, a lot of people locked onto the idea. The Dark Universe, the Monster Universe, and even the DC Expanded Universe came into being not long after as they tried to follow the model that the MCU had initiated. While this wasn’t such a bad thing for the MCU it was largely ineffective since it made a lot of companies appear to be copycats trying to latch onto the success that had already been experienced by Marvel.

The Goonies house actually exists and has for a while, as it’s a regular old home in Astoria, Oregon. The only problem with this is that for a while it was a little-known tourist attraction that brought people into Astoria now and again to see the home that had been in the movie. That wasn’t too bad, but eventually, people wanted to go inside, they wanted to take pictures at all hours of the day, and they ended up infringing on the privacy of the people that actually owned the home. At one point the owners actually had tarps hiding the home from easy viewing. It’s too bad too, it’s a neat old house, but it’s still a private residence.

WWII veterans flocked to the theaters to see this movie, but within the first hour or less many of them had to get up and leave, not because they were insulted, but because the realism of the movie brought back the trauma that many of them had experienced back in their day. The sounds of the guns, the beach landing, and the general feel of the action was enough to unnerve many individuals that had actually been there and experienced these horrifying times. At one point the VA had to field well over a hundred calls from those that were experiencing severe anxiety from having watched the movie.

There is a big problem when one uses a part of nature to make a movie, and it’s no real fault of the movie or the subject that was used for its creation. People simply don’t think straight when they’re scared, and Jaws frightened the hell out of a lot of people, making them think that every shark in the ocean was a vicious maneater. The movie itself was a masterpiece, but the unfortunate side effect was that sharks became not unlike underwater demons that were ready and willing to eat humans for pleasure.

It’s not always the movie, but the people that watch it that cause real problems.