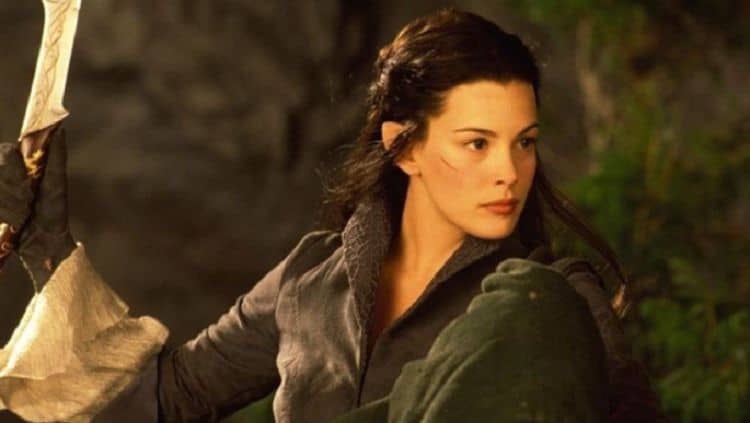 In almost every movie there’s that one cliche scene that people somehow never get tired of even if they see it over and over again in movie after movie. For some reason there are plenty of cliches that people just don’t mind and tend to enjoy at times, though one has to wonder just why this happens since it’s as predictable as the sun rising in the east. But to be fair, it’s not always the cliche that presents a problem as it could very well be the manner in which it’s presented and the idea behind it. Sometimes a cliche is nice because it’s comfortable, is reassuring, and it plays up to a narrative that people can get behind. At other times it can become tiring and feel as though it’s been wasted on those that don’t appreciate it or barely notice it since it’s kind of something that a lot of folks take for granted. There are of course plenty of cliches that people just don’t want to deal with any longer and as a result I won’t be focusing on those since one, they’re too easy to pick and two, like I said, people really don’t care for them so they don’t belong in this particular article. Maybe I’ll write another article down the line on the ‘tired and misused’ cliches, but for now let’s focus on those that people can still stomach.

Who doesn’t love a good underdog story? Like the great Sidney Dean said in White Men Can’t Jump, “The sun even shines on a dog’s a$$ some days…”. The only problem there is that the sun can shin on a dog’s butt pretty much anytime when it’s sunny so that kind of takes the wind out of the underdog’s sails a bit doesn’t it? The classic underdog story is one that pits someone that usually has no chance in hell of overcoming an obstacle of some sort on their own against some of toughest challenges that anyone could face. Quite often this type of story is also laden with a very heavy moral structure that reminds people to be humble, gracious, and a little more human towards everyone.

It’s almost too easy to pick out who’s going to die in a horror movie since quite often it’s almost as though each individual has a numbered target hanging over their head. Every now and then a director will surprise the audience and not kill a person that appears to have death’s groping hands all over them, but as this kind of upsets the whole status quo it falls to a lot of directors to simply play connect the dots until it come time to reveal just who’s meant to survive and why. Unfortunately that’s when the cliche really starts to become a little tiresome since the reasons why some people survive get a little, well, stupid.

People might be a little divided on this since some training montages feel a little too long while others are basically just a chance for the actor to get in a few shots of them looking impressive and insanely skilled. Come on, JCVD kicking down a tree with his bare leg is kind of insane, but Jake Gyllenhaal beefing up and showing off his boxing prowess in Southpaw was kind of inspiring. You can definitely thank movies like Rocky and various other physical movies for the training montages that we’ve seen to date since a lot of them go to great lengths to show us how people get ready for a world-class butt whupping.

2. The last-ditch action of a desperate villain

Never assume the villain is down, dead, or beaten until they’re on the ground, in the body bag, or secured in the back of a police car or other vehicle. In other words, expect the villain to go ape on everyone in a last bid to stay free or at least take someone with them. Even if it’s a jump scare or an impossible recovery (Karl from Die Hard shouldn’t have been able to spring out of the bag like a jack in the box), the bad guy is going to somehow come back for that one last hurrah and do whatever they can in order to make sure that there’s no happy ending. Of course most times a good guy is there to make sure that they don’t succeed, as happened in Lethal Weapon.

1. The lead actor taking on multiple opponents without being taken out

In real life taking on two or more individuals isn’t going to end well, but in the movies one can almost expect the main protagonist to wade through villains as though they’re part terminator and part grandmaster as they take down two, four, ten, even a dozen fighters at a time and make it look as though they’re fighting children. A lot of people will scoff and say this isn’t possible, and they’re right since a mob will always win, but suspending belief and just going with it is fun since the fantasy of thinking that anyone could take out a mob of people on their own is kind of fun.

Bring on the cliches, the people are ready.