Home
Movies
Five Movie Franchises That Should Have Never Been Franchises 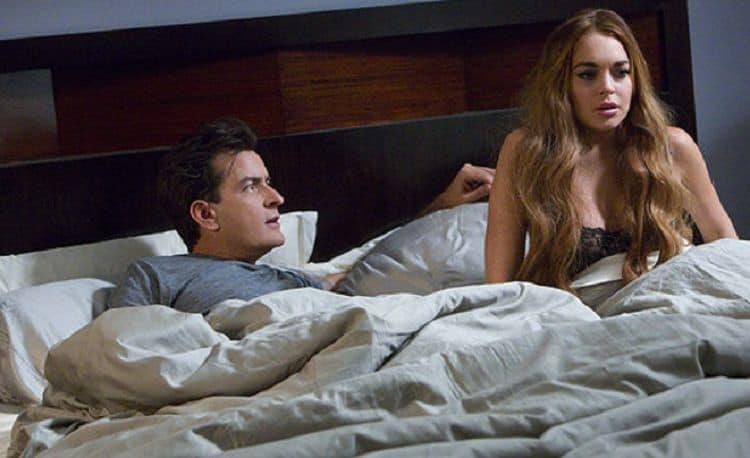 It’s easy to think that a lot of people are going to take a look at this list and have an issue simply because people have grown used to franchises over the years and the fact that they are extremely popular since they continue a story, hopefully, and tend to keep bringing back favorite actors and plot points. But there are times when a movie should have just been left as a one and done or been give a sequel and allowed to call it good. Some franchises have really gone off the rails over the years and some don’t make as much sense considering that they could have ended with one movie and been just as convincing. But in the spirit of showing how much a story can be wrung out and left to dry in the winds of opinion, there have been plenty of movies that just keep going and turn into franchises no matter how ill-advised this might be. Some folks might want to disagree, but the thing is that some movies really didn’t need the added help, but stating that they couldn’t be made is problematic since there are movies within the franchise that are well done, but for the most part, the whole thing could have been left alone.

Here are five movie franchises that shouldn’t exist at this point.

We get it, corporate greed is less than appealing when it comes to strip-mining a world for its resources, and the fact that the indigenous people want to fight back is a problem. But think of it this way, if someone comes knocking around in your backyard, wouldn’t you want to say something about it? There are plenty of ideas that could have derailed this movie and still made it possible all the same, but the insistence upon pitting the worst of humanity against the best of an indigenous population definitely spurred a lot of people on. But after that, what’s next? How in the world is James Cameron going to top that?

The first movie was definitely creepy and elicited a great deal of shock from a lot of people to think that any of it could be real. But the idea that Ed and Lorraine Warren have been debunked as frauds and that their tales of possession were not entirely true has kind of spoiled this for a lot of people and turned these into horror movies that aren’t entirely hard to enjoy but don’t amount to what people believed. In essence, they’ve become ghost stories the like of which one might find in a chapter book and as a result, they’re a little less effective even if people are still entertained by them.

This feels like one bad idea after another and the chance for the worst of humanity to make bank on it, in the movie at least since to be fair the movies have been entertaining. But it all comes back to the same idea. A rich guy thinks he can mess with nature and bring back animals that have been extinct for so long, and it turns around and bites him, literally. And then in Jurassic World, the same thing happened, and again, and now with Dominion coming along eventually, it’s become an even worse idea since now the dinosaurs are free on the mainland. Maybe it’ll be like War of the Worlds and bacteria will save the day.

Every movie after the second one has been getting progressively worse since despite being funny in many ways, it’s just not the same type of humor that the Wayans were able to bring to the table, and to be honest, it’s been a steady decline when it comes to spoof movies. People might want to argue about this point but the fact is that there was a time when Scary Movie was in the theaters and would be highly anticipated by fans. Now, unfortunately, it’ something that a lot of fans can agree just needs to die out and finally go away. It’s a movie franchise that kind of outstayed its welcome.

People understand that sharks don’t do this, right? Peter Benchley, the author of the book that became a movie and scared the living hell out of people and still does in a way, actually came to regret the novel since people, as they will, things so far overboard that it became more than a little insane. But sharks don’t avenge each other, they don’t keep coming back with a memory of ‘you killed my sibling/parent/so on and so forth’, which means that a revenge story featuring a shark is kind of silly and made every movie after Jaws really ridiculous. Does that mean all shark movies are ridiculous? No, not even close, it just means that this franchise shouldn’t have gone past the first movie.

Hollywood knows how to milk an idea for all its worth and then some.