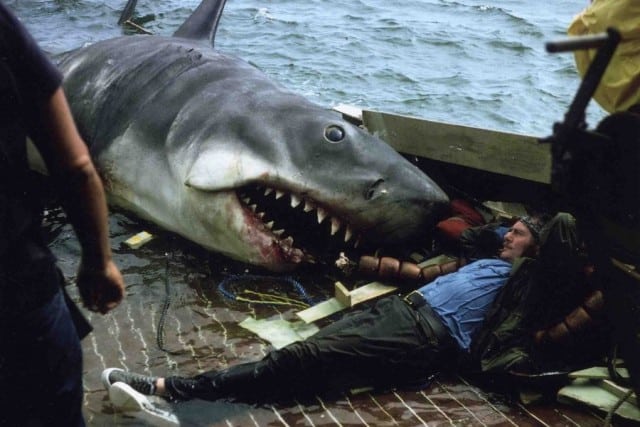 There are movies that scar you for life in many ways, but it almost always employs emotion to make it even worse. The types of movies that do this to a person are those that take the biggest risks and do what others won’t do or are afraid to do. They cross that line and dare other people to come with them. Unfortunately sometimes those lines can come with a heavier price than the viewer was ready to pay since they didn’t fully understand what it was that they were getting into in the first place. Once they do realize it however it’s usually too late since they have already signed on for the ride and even if they get off it’s going to stay with them for a while to come.

With that said here are some of the most emotionally-scarring movies that you could ever watch.

No one really had any idea what Eli Roth was doing with this film. It didn’t reveal much before you got into the killing rooms and once you did a lot of people wished they wouldn’t have. The carnage and horror, all purchased for a handsome price, was simply too much to believe and the suspicion that anything like this might exist definitely messed some people up and made them scared to travel abroad.

A life spent without rules and without anything but the anarchy of another evening spent terrorizing the populace seems to strike too close to home with some people as this film kind of rubbed a lot of people the wrong way and gave ideas to a few of the wrong people along the way. It was about as controversial as a film could be for its era but despite all that it’s been remembered as one of the most powerful films of all time.

How could this NOT scar a person? Some maniacal nutjob decides to start connecting people end to end in an attempt to make something that not even nature intended for what? The idea for this almost seems like it came from a half-baked pipe dream that was born out of either desperation or way too many intoxicants on a dark and dreary night.

Just the religious implications of this film messed a lot of people up and had others up in arms about what constituted good taste in film. And yet the film still became remembered for its story and the manner in which it was told. In fact The Exorcist has been one of the all-time top horror movies for a long time running, and has spawned a great many movie ideas since its release.

If not for all the hype this movie might have been just another horror film centered around a shark. But like anything that gets introduced to the public it got taken at face value and as a result people were terrified to go back in the water shortly after. The hunting of sharks to make the waters ‘safe’ became such a problem that eventually sharks were actually beginning to look as though they might become non-existent in some areas.