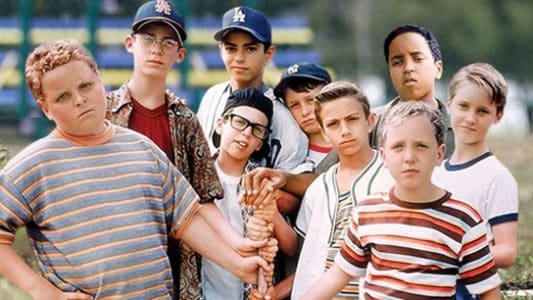 Don’t talk about anyone’s team and don’t, I mean DON’T, try to act like you know what’s going on with them unless you know enough to hang with even a casual fan. So I won’t try to act like I know a lot about the Dodgers but I will at least say that they’ve got a long and storied history all the way from Brooklyn to LA. Changing towns isn’t a new trick for any team, as a lot of them from each sport have done it at least once if not twice. The Dodgers fans that were loyal in Brooklyn were no doubt heartbroken when their team up and left in 1957 to make their way to LA. At least the team was embraced in their new home after a bit however, and have been loved ever since no matter the strength of their season.

The Dodgers weren’t always that great of a team but like any professional team their fans loves them and stood by them no matter what. There were some truly heartbreaking moments amidst the triumphs however and like any other sport they rallied now and again but had to admit the bitter tasted of defeat when it seemed like victory was on the horizon.

This is one of those movies that any sports fan should love no matter their preference since it just happens to be one of the funniest and most meaningful movies ever made concerning the sport of baseball. One thing you can say for it, despite the fact that it’s pretty crude and allows a lot of language by the adults and the kids, is that was a film that didn’t require a lot of thought.

I don’t care which team you root for, this one is all about the love of the game and what it takes to just play baseball. This is the kind of ball I remember playing back in the day and the kind of game I fully enjoyed, the kind that allowed you just to have fun and be the best you could be while taking pleasure in the act and not so much the win.

If there’s any story a Dodgers fan should be proud of it’s this one. Jackie Robinson was a Brooklyn Dodger but he still wore the blue and was still an integral part of his team. It’s always important to remember the beginnings of your team if you’re going to call yourself a real fan, and there aren’t a lot of Dodgers fans that wouldn’t at least bring up Jackie Robinson when going down the long line of legends that have played for the team.

Robinson played in a time when it wasn’t popular for a black man to be playing ball with white men simply because race was still a wide and extremely virulent issue that a lot of people couldn’t get over. But he got in there and played until he earned his respect and people finally started realizing that a black man could do just fine in the majors, and that he more than earned his place.

Like I said, if you’re going to talk about someone’s team, do it with some respect or don’t do it at all.