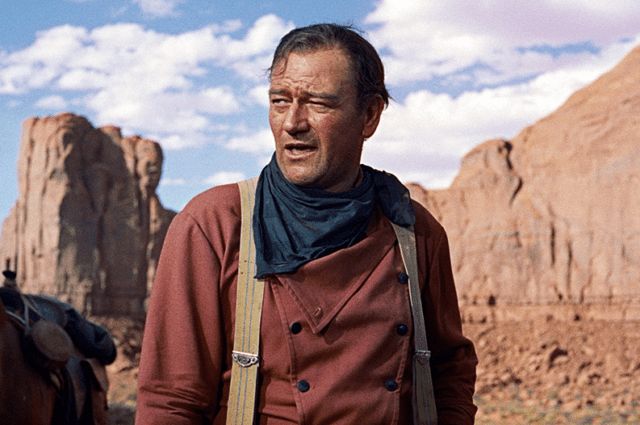 There are films that kind of go above and beyond when it comes to their effects and story line and then there are those that just go beyond without really taking into account the effect they’ll have on people. The vision of the director might be off or the subject might be a bit too abrasive. Or maybe the film just doesn’t seem to exemplify the region in which it’s supposed to be taking place. Whatever the case is some films just don’t do any justice to the area where they’re taking place. Texas is one state in which you don’t want to offend the populace due to the large amount of pride that the people there take in their home. Â The first and only time you offend a Texan you should be apologizing in a hurry.

So far as movies go there are just some that Texas would like to forget about.

Almost every state in America has something that they’re not entirely proud of, and Texas isn’t really any different. They’ve had their fair share of embarrassments but this is one that the film maker should have thought twice about before bringing to light. The slave ranch that was actually something in Texas’s true history was not something that people wanted to remember.

Thankfully this was set in a fictional Texan town, so it’s possible that people CAN forget about it and act as though it never existed. Unfortunately thanks to the internet that’s not entirely possible, but hey, who am I to say that their blissful and willful ignorance, totally deserved in light of this movie, is wrong? Some movies you just want to forget entirely.

3. All the Boys Love Mandy Lane

Talk about a serious mindbender. You get the idea that Mandy is some poor young woman that can’t help it if all the boys like her, and then WHAM. She’s the psycho killer that can’t stand being coveted by so many and is out to kill everyone she can in order to make it clear that she’s off limits. The only trouble is the one guy that thought she was on his side didn’t know that he wasn’t exempt from her rampage.

2. The Killer Inside Me

It’s all about perspective I think in this gritty, back and forth film that makes little to no sense. It seems to suggest that in a very roundabout way everyone gets what’s coming to them eventually, no matter if they really deserve it or not. Just reading up on the plot summary kind of made my head spin. No wonder Texans weren’t that inspired by this film.

Words are kind of hard to come by at the moment. The original movie became a classic that even the most disgusted Texans could admit was a credit to the state in some obscure way. But this film was something that even the diehard fans wanted to forget and would probably be glad to state was not the shining example of Texas’s horror stable.

These stars weren’t particular bright deep in the heart of Texas.