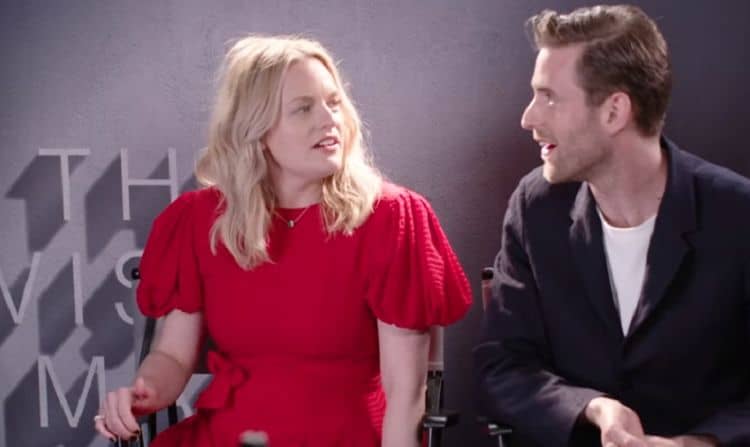 Now and again there are movies that get made that people don’t expect much out of and yet somehow they end up being pretty good despite the low expectations. Some of them luck out by having a great cast that can make the story come to life in a very profound manner and others are just interesting enough that upon taking a second look, a lot of people find that they were wrong in their initial judgment. In any case, a lot of movies could fall into this type of category depending on the varying perspectives of the audience, but some of them are without a doubt a lot better than people were willing to give them credit for if only because the expectations heading into them was seriously low. Sometimes that’s the trick to really enjoying a movie, after all, not expecting too much and not buying into the hype. Of course, it’s kind of hard not to be excited by the prospect of some movies, but there are times when the trailer doesn’t end up doing the movie any justice. But then again, it’s kind of a pleasant surprise when the movie turns out to be that good.

Here are a few movies that were better than people expected them to be.

Just from the trailer, this looked like a goofy movie that was spoofing so heavily on the art of kung fu that one couldn’t help but laugh and wonder just what Stephen Chow was doing. But upon watching it and realizing that there was a bit of story beyond the cheesy nature of it, the movie turned out to be kind of addictive. Of course, a lot of the action that takes place is above and beyond anything that would be possible in the real world, but Chow took this movie in a direction that made that cease to matter after a while since the story became interesting enough that it was possible just to enjoy what was being presented.

4. Thank You for Smoking

With smoking having been such a hot button issue for so long it’s fair to say that this movie felt like it was poking fun at the problem since it wasn’t shy about just going for the gusto, so to speak, and it was even more obvious that the movie wasn’t bound to be as sensitive about it as some people might have cautioned. It’s definitely one of those movies that a person might look at and cringe since there are those movies that manage to push the point home in such a way that you can’t help but think that they’re asking for trouble. But in the end, this movie had a good enough cast and a solid enough point that it was kind of effective.

Some people were a bit cautious about this movie and others were in full support of it, but it wasn’t exactly a unanimous feeling that it was going to be a blockbuster. It was a pretty decent movie since the manner in which the villain turned invisible was a different direction that didn’t make as much sense in a few ways but was innovative all the same. The movie did raise a few questions since there were moments that shouldn’t have existed the way they did, and there a few other moments that made people say ‘what??’. It’s difficult to say that this was a blockbuster, but it was better than some thought it would be.

2. Cabin in the Woods

The one thing about horror movies is that they need to go big or just go away, or find a way to be subtle and then freak the audience out in a way that they didn’t see coming. The difficulty in this unfortunately is so great that sometimes a movie like this needs to come along and just throw as much as it can in a person’s face for them to enjoy and predict as much as they want. If you didn’t see the fact that the geek and the innocent young woman were going to survive to the end then you haven’t watched enough horror movies, but to learn that the whole world was doomed was kind of a nice twist.

This was just pure ridiculousness at its best when this movie was released since it didn’t have to be smart and it didn’t have to be sophisticated, it was great just the way it was and people latched onto it without question since it more or less a superhero movie that was allowed to go postal and wasn’t hampered by the constraints that so many typically are. Watching Hit-Girl go off was definitely worth watching Kick-Ass flail about for a while.