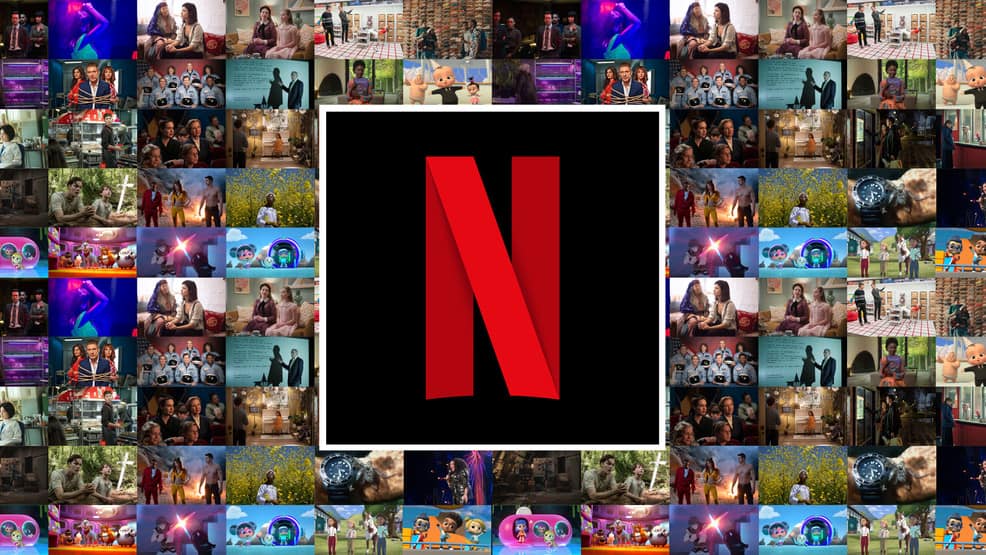 One of the things that continues to surprise me as I work through all of the major movie streaming services month after month after month is the fact that Netflix isn’t actually as bad as people think it is.  Obviously, Netflix titles skew extremely recent (their 1990s+ selection is pretty good, their 70s / 80s selection… exists… and anything before that is an extreme and precious rarity).  Obviously they skew extremely mainstream (although original features like The Irishman, Marriage Story, Roma and the like have increasingly proven themselves to be trendsetting films).  And obviously they skew extremely American (although they actually have a shockingly robust catalog of East Asian titles due to their desire to expand into those markets as the US streaming market gets more and more crowded).  And yet, within those restrictions (and with those exceptions duly noted), they provide one of the most robust, versatile and exciting libraries of movies and TV shows on the market. 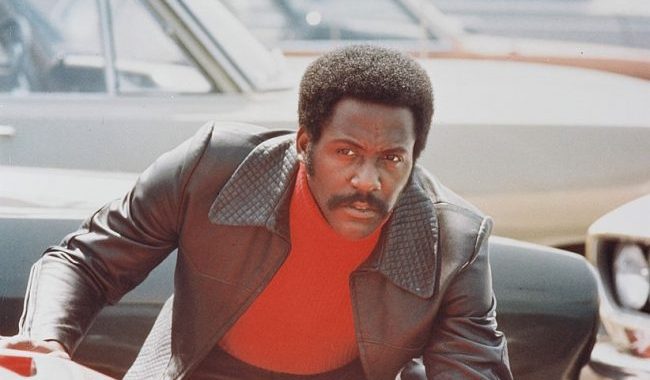 Shaft (1971) – The 1970s is rightly seen as one of the best periods ever in American filmmaking, although I feel that it is almost always for all of the wrong reasons.  So often, the only things that people highlight are the emergence of the blockbuster filmmakers whose work would go on to define the 80s and 90s (your Spielbergs, your Lucases, yourScorseses) and all of the graphic sex, violence and drug use that could now be shown by the unshackled Hollywood filmmakers.  Really, though, what was most revolutionary about this period was the democratization of popular American entertainment: the opportunities available to non-white filmmakers who had always been relegated to the peripheral dregs of American moviemaking.  I don’t think that enough people realize just how revolutionary Blaxploitation was as a movement within the normally monochrome filmic landscape of the bygone Studio Era.  Granted, there were a lot of complicated realities of what the movement was (and especially what it became when more non-black filmmakers started getting in on the action), but movie like Shaft or Super Fly (1972) were landmarks in terms of non-white representation both in front of and behind the camera, and hold up pretty well going-on fifty years later – helped in no small part by the fact that their protagonists were designed pretty much from the ground up to be the coolest characters ever depicted on-screen. 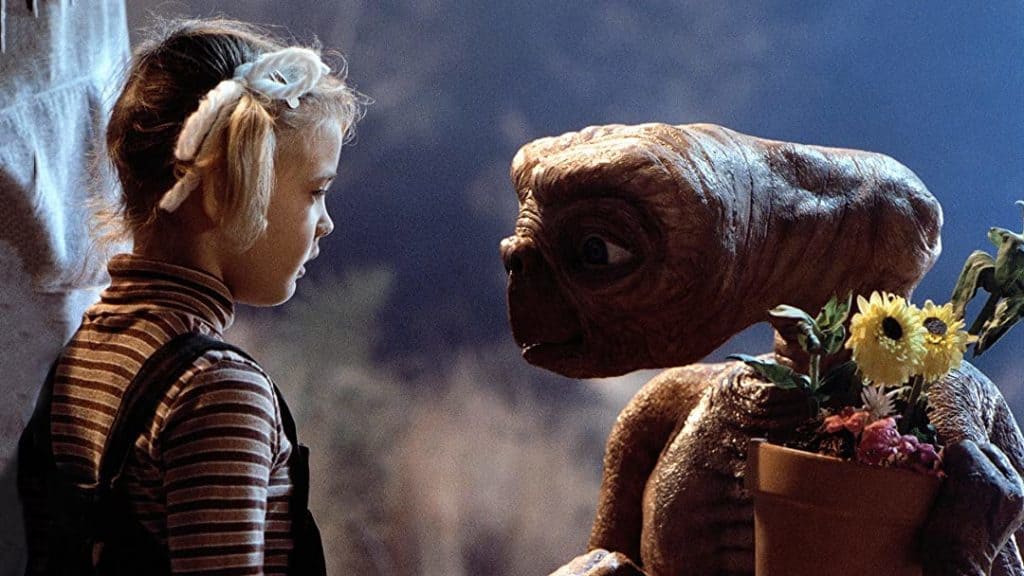 E.T.: The Extraterrestrial (1982) – At the same time, however, it must be acknowledged that for how truly revolutionary movies like Shaft (1971) were in the preceding decade, there’s a definite reason why Steven Spielberg and George Lucas became household names by the end of the 1970s while Gordon Parks and Gordon Parks Jr. remain relatively obscure among laymen moviegoers.  And while E.T. can hardly be said to be my favorite Spielberg, that man was operating so far above the curve that even relatively okay movies within the context of his filmography are easily the equal of the very best movies in anybody else’s.  E.T. may not be in even the same league as the likes of Jaws (1975), Raiders of the Lost Ark (1980), The Color Purple (1985), Schindler’s List (1993), Saving Private Ryan (1998), Lincoln (2012) or even Munich (2005), it is justly looked at as one of the cornerstone pictures from the early years of blockbuster filmmaking for being such a mature and poignantly observed treatment of the wonders and perils of childhood. 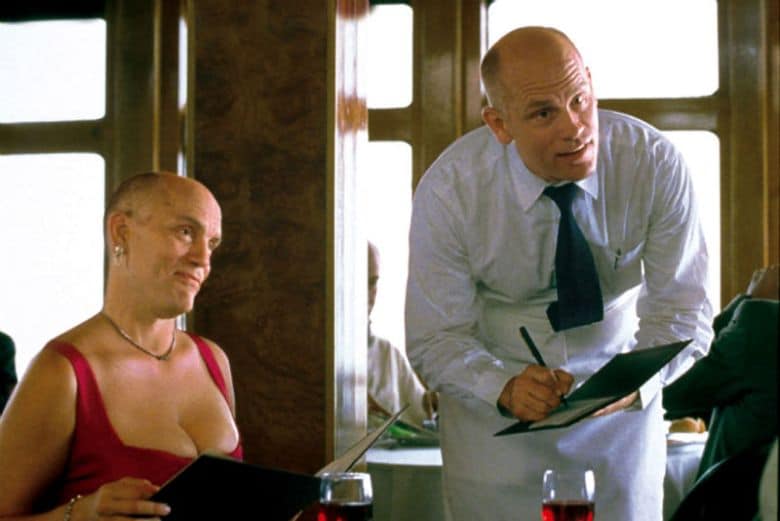 Being John Malkovich (1999) – Now, don’t get me wrong: I love a good blockbuster the same as the next guy.  I love bombastic special effects, pyrotechnic blowouts, superpowered punches and world-ending doomsday machines the same as everybody else on the planet.  I’m there opening night for every Marvel movie, I’m bullheadedly hopeful that every DC movie will pan out and I’ve seen every Star Wars rerelease since I was a kid.  That being said, though, I love it when things get really, really, really weird.  I mean super weird – weird weird – Lynch, Cronenberg and Miike weird: Koyaanisqatsi (1982) weird.  More than just a mere pallet cleanser, its an entirely new flavor of filmmaking that you just don’t get from ordinary filmmakers.  And the film that is ground zero for so many coinsurers of the weird like me is Spike Jonze’s Being John Malkovich: a movie where an otherwise ordinary-looking door in a bizarre, Louis Sachar-esque office building leads a hapless office worker directly into the mind of real-life character actor John Malkovich.  Playing out like a more viewer-friendly version of something like 2015’s Anomalisa (also from the singular mind of writer-director Charlie Kaufman), Being John Malkovich marries the familiar trappings of an A-list cast, a familiar setting and a deceptively simple setup and explodes it outward into the outer reaches of rational thought.

The Grandmaster (2013) – I’ve said this before and I will say it again: one of Netflix’s greatest programming assets is its impressive library of East Asian film and TV shows, thanks entirely to the ever-expanding popularity of anime in the west and their corporate-lead desire to break into the Asian marketplace.  To this end, everything from Neon Genesis Evangelion to something like The Night Comes for Us (2018) are available to subscribers even in the United States, and they generally outshines the worth of their more domestic library of films.  But while something like Ip Man (2008) needs little introduction (even to the generally clueless American service subscribers), The Grandmaster occupies a somewhat more sheltered position among Netflix’s Asiatic offerings.  Coming from Hong Kong arthouse legend Wong Kar-wai, The Grandmaster tells the sprawling life’s story of Ip Man, the legendary martial artist who famously taught Bruce Lee how to fight.  Although its epic scope necessarily means having to tell his story in an incredibly abbreviated fashion, the film plays out like the world’s most exciting series of Street Fighter matches, with his more intimate personal life and travels stringing the intricately choreographed fights along in a timely manner.  It doesn’t quite compare to the Donnie Yen-lead franchise on the exact same subject, but as a singular and contained experience, it offers an excellent introduction to its seminal character and the kind of action-dramas that his work inspired on-screen. 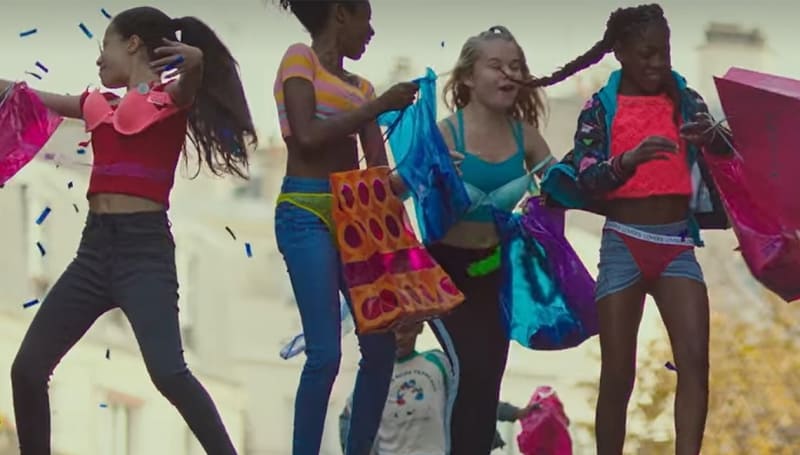 Cuties (2020) – Through absolutely no fault of its own, director Maimouna Doucoure’s festival darling has become something of a political talking point, with many bad-faith politicians accusing a film that is deeply criminal of the ways in which society sexualizes young girls of committing the same offenses against them (to the point where some have outright called for Netflix to be investigated for dispensing child pornography).  It is all opportunistic tripe, of course, and distracts entirely from the content and central message of the film, but Netflix’s bungled release of the film has certainly given them many superficial material to point at as “evidence.”  The truth is, however, that Cuties is an intimately drawn portrait of childhood transitioning into young adulthood, and what that means for the girls caught in its crosshairs (tragically, in the exact same fashion that the movie itself is within the public discourse).  The film deserved a far better reception than the one that it received from both its distributor and moviegoers as a whole, and we owe it to ourselves to seek out the bold new voices that it represents despite all of the vitriol spilled over it these last few weeks.