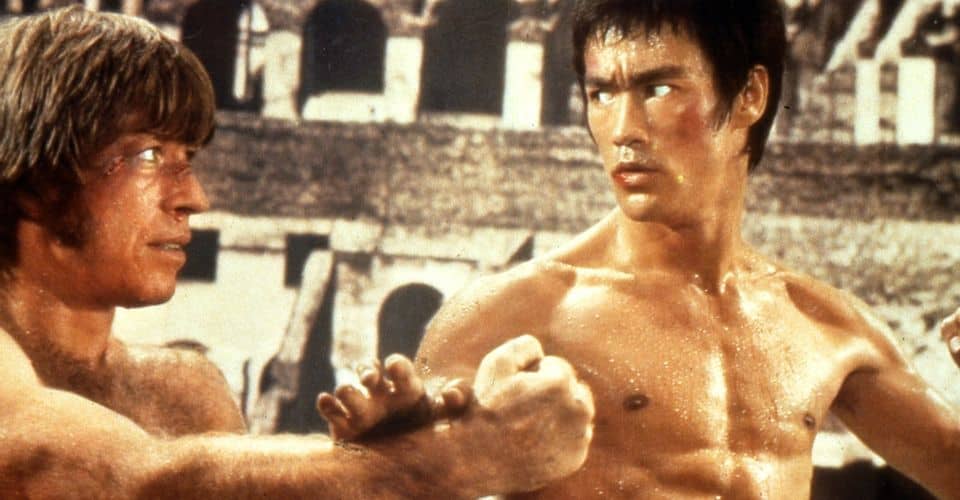 Some of the greatest rivalries in action movies have been those that have involved the biggest names, and then some are pretty much understated since they’re not feuds so much as they’re a competition to see who favors which star. Some of the feuds that we’ve seen emerge over the years have been friendly, while some have been kind of heated at times since people in the entertainment business are more or less competing with each other quite often when it comes to popularity and to see who’s more effective at their craft and, at times, who’s the better fighter. There have been a lot of tales and a lot of rumors that have floated about since people tend to embellish and make things a lot bigger than they actually are. But now and again, there are reasons why people tend to tell these stories, and it’s either because they do have a lot of truth to them, or because they’re not too fond of the other person and want to make certain that their reputation takes a hit.

Here are some of the most noted action star rivalries that have been noted.

This one really depends on who you ask since some would say that Seagal was never made to defecate in his pants due to LeBell putting him in a chokehold, while others swear that it happened. The trick is finding out who was actually there when this happened since the agreement is that Seagal managed to land a crotch shot on LeBell, who shrugged it off as best he could before tossing Seagal to the ground. Whether Seagal was choked out and crapped in his pants is a hard fact to verify since it’s not likely that the actor will admit to it even if it did happen. But this wasn’t one of the longer-lasting feuds if it even was one.

This was more of a friendly rivalry than anything serious since the two men had a lot of respect for each other as it would appear and they were both great action stars in their own right. Some still debate the actual fighting skills of Bruce Lee since he did study anatomy extensively and was in great physical condition, but he has very few recorded fights if any. Chuck Norris, on the other hand, has been active in martial arts for much of his life and while he had a different technique than Lee it does feel that the two were rather evenly matched since a lot of fans believe that in a real match Norris would have taken Lee without question.

Both men are big action stars and both appear to have big egos even if that’s not entirely substantiated. But on set it could be that both try to act like an alpha male and things get a little out of control now and again. For the most part, Diesel and Johnson managed to get along for a good long while, but it does sound as though tensions did rise at some point and the two were at odds for a bit. Considering that Johnson is still very much a part of the Fast and Furious franchise it does appear that he and Diesel aren’t on bad terms at the moment, but there could still be something simmering beneath the surface.

Steven Seagal doesn’t appear to have been able to get along with a lot of people in show business, but Van Damme is one that he might have needed to steer clear of, since it does sound as though the two never managed to hook up, but there was plenty of talk between them. At one point in his career, Van Damme did manage to get a lot of flak concerning his legitimacy as a martial artist. But the thing is, Van Damme is a legit fighter and has earned his spot as an action star, whereas Seagal has Aikido to his name and not much else. Van Damme actually challenged Seagal according to Sylvester Stallone, but Seagal backed out.

This rivalry went back and forth for a while until the two men finally came to grips with the fact that they both had stellar careers and that there was no more need to really go after one another through their reputations. It was seen that Stallone and Schwarzenegger were fully aware of the feud between them and they’ve admitted as much, but as they’ve grown older the rivalry has died down and they’ve focused more on their own fame than on the feud that arose so long ago. At one time though many people were adamant about who the better action star was between them.

Sometimes being famous isn’t enough, actors need to be seen as better than their peers.