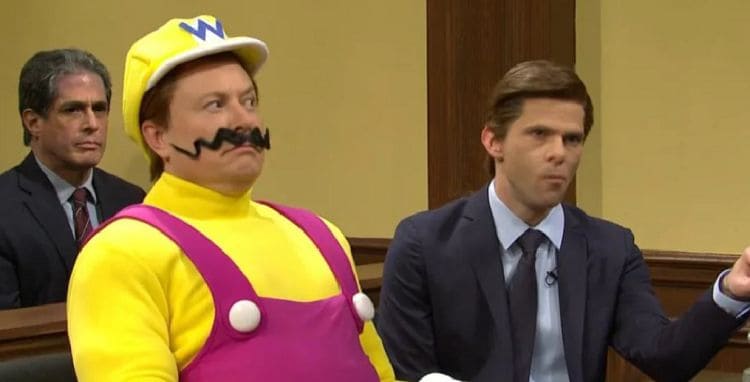 One would think that pretty much any host that comes to Saturday Night Live would be given a certain measure of respect, but the fact is that several of the cast members were considering simply not showing up during the episode he hosted. While a lot of fans might state that this is their prerogative and that no one can force them to like Elon, the fact is that it also paints them as ill-tempered divas that are a bit too sensitive to work with someone they don’t agree with. The fact is that a lot of us have had to face situations in our jobs that we don’t like, and have had to work with people we detested. But the importance of the job usually took precedence and as a result of wanting to actually earn the paycheck, most people would show up, grin and bear it, and get through the day without trying to make it worse by stressing out about the individual in their midst that might not have been a great person but still wasn’t there to make things difficult. Seriously, Elon wasn’t coming to SNL to ruin the season, as a lot of people are of the mind that SNL hasn’t really been worth much for decades now. Of course, that argument is one that many dispute, but the fact is that things haven’t quite been the same since the 80s and 90s when some of the more legendary comedians were still around.

With that said, here are a few of the real consequences that came from having Elon Musk host SNL.

5. It reminded people that SNL still isn’t that funny.

A lot of people have reason to dislike Elon Musk, whatever it might be, and that’s fine. But in their haste to show such open disdain quite a few people appear to have forgotten that SNL hasn’t really been that great for years and despite the fact that it’s stuck around it hasn’t really produced much in the way of comedy for quite some time. Plenty of fans are bound to argue this point since they might think that talents such as Kate McKinnon and Pete Davidson, among the few, are great treasures that need to be celebrated. The thing about comedy is that it’s not one size fits all, and people were reminded with this episode that SNL currently isn’t the right fit for a lot of people.

4. The cast could start losing faith in the show and quit.

The fact that cast members were actually told they could skip the show during this episode sets a dangerous precedent since it tells the cast that if they have a problem with the host of the show, or perhaps a guest star or musical guest or anyone that happens to be invited, they can just cut and run for an episode. Not only is that a horrible business practice, but it tells the fans that less important than they might have realized. It also makes it clear that the comedians have gained way too much influence if they believe they can get up and walk away for their own reasons without any repercussions.

3. Fans were given another reason to lose faith in SNL.

A lot of fans lost faith in SNL a long time ago before the turn of the century, and in some cases for good reason. SNL doesn’t appear to cater as much to the fans these days as the interest appears to be in taking on sketches and ideas that are bound to push certain narratives that do reflect the world around us. It’s true that nearly every comedian has a bias that’s going to tinge their act, but fans are looking to laugh and to have a good time unless of course, they’re more than willing to follow the narratives that SNL is bound to push since they do have that right. Without the fans though, SNL won’t have any reason to exist.

2. Investors might have lost a bit of trust in Elon Musk.

Musk’s reveal of having Aspberger’s Syndrome, whether it was real or not, fell flat in a big way and his personality has made it clear that he’s not really cut out for comedy. If that wasn’t enough a lot of people simply don’t like Elon and more than ready to see him take a fall in one way or another. This performance on SNL didn’t help anything since all it really did was give people even more ammunition to use against him if he cares.

1. Dogecoin plummeted as people sold off their stock.

Cryptocurrency is something that a lot of people have decided to get into for their own reasons, but when Elon decided to go on SNL and talk about it in a joking manner it was probably a bad idea since a lot of people apparently weren’t in on the joke. Stocks plummeted apparently once he decided to go on the show and speak of Dogecoin in a less than heartfelt manner. It might be just jokes, but some people don’t have understanding when the guy that’s so involved in the currency decides to treat it like a joke.

It was probably a bad idea from the start to even think of letting Elon on the show.