Home
Entertainment
Five Reasons Why MoviePass Could be Doomed to Fail 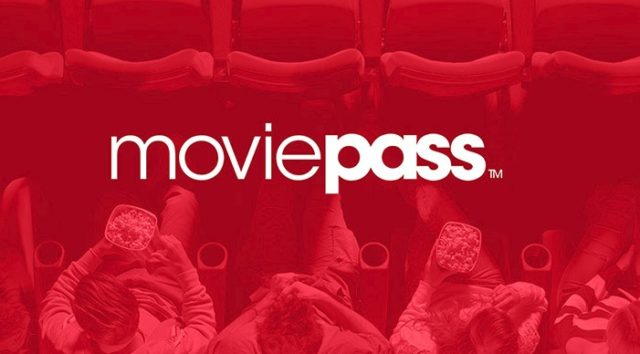 If you read the news, you have probably heard a lot about MoviePass lately. However, if you have managed to miss one of the many articles that have appeared about it recently, you might be wondering exactly what MoviePass even is. Believe it or not, the company has been in business for about six years now, but it has made some big changes recently. It exists on the premise that you can purchase a subscription to MoviePass for $9.95 a month and then use that subscription to go see as many movies as you choose in theaters without having to pay a single extra time.

Operated by co-founders of Netflix, the whole idea sounds rather ridiculous to most people. Granted, the idea of being able to pay about $10 a month to go see as many movies as you want sounds great, especially when you consider the fact that your typical movie ticket costs anywhere from $7 all the way up to $18. From a logical standpoint, it doesn’t seem to make a lot of sense, though. With that being said, the people that are in charge of MoviePass managed to make Netflix a hugely successful corporation and then they turned around and did it again with Redbox. At the time, nobody thought either one of those concepts would work, either. Maybe there is something to be said for MoviePass, but if you keep on reading, you will find five reasons below why it is likely to fail.

1. AMC is trying to stop it

AMC is easily the largest movie theater chain in America and they are in active talks with their attorneys in an attempt to stop MoviePass from being accepted at all of their locations. Since nothing like this has really ever come up before, at least not from a legal perspective, nobody really knows if they even have a legal right to do so. In reality, the success or failure of MoviePass probably hinges on what eventually happens with AMC.

2. If other chains pull out, it might not survive

Again, it really depends on what happens with AMC. If the courts determine that the movie chain has no right to stop MoviePass from being accepted, their chance of success automatically gets a lot better. On the other hand, if the courts side with AMC, you can expect other movie theater chains to start pulling out of the agreement as well. That could mark a quick end to the existence of MoviePass.

3. They’re counting on theaters to sustain them

Basically, MoviePass is spending a ton of money up front in order to get people to sign up and then hoping that movie theaters will kick in the rest of the money somewhere down the road in order to make sure that MoviePass is able to keep operating. Their theory is that once movie theaters find out that more customers are coming in because of MoviePass, they will suddenly feel very generous and give the company a share of their profits.

When you read the paragraph above, you realize that the success or failure of MoviePass depends on total and complete cooperation with all movie theater chains across the board. When is the last time you saw complete cooperation in anything, much less involving Corporate America?

5. The math just doesn’t add up

This goes back to the idea that a movie ticket costs about $12 on average, give or take a few bucks, and that is for every single movie that you choose to see. Therefore, paying $10 a month to see an unlimited number of movies automatically means that MoviePass is losing money from the beginning. It just doesn’t seem to make good business sense.