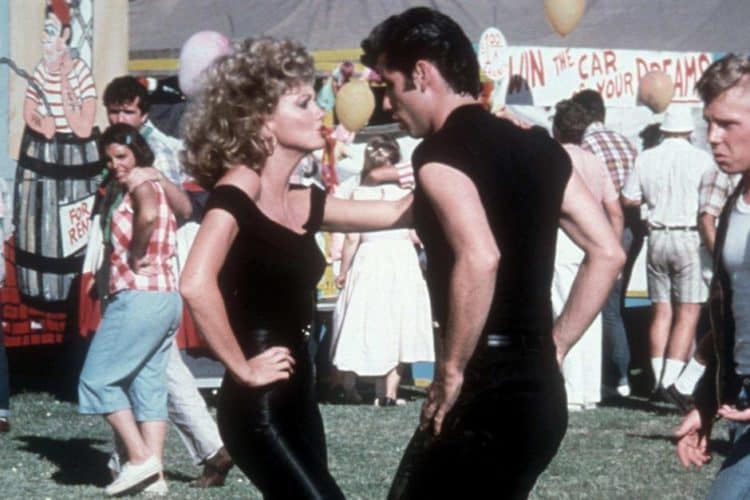 It’s just about time for the Super Bowl, and of course, several commercials have already leaked, much as people have hoped for since let’s be real, a lot of people only watch this game to see the commercials that are coming out. Considering what it costs for each commercial the companies are banking on people watching, and as a result, they tend to make the commercials rather entertaining at times, since it’s been a proven fact that people actually buy products when they like the commercial. That sounds kind of suspect, but still, it’s been seen that a lot of people that watch the Super Bowl tend to pay a great deal of attention to what they see during each break of the game. Over the years there have been plenty of commercials that have been nothing short of hilarious, and there have been some that have really offended people since they touch upon subjects that people don’t want to talk about. But to be fair, people are bound to be offended by a lot of things these days, so it’s okay to enjoy one of your favorite commercials and kind of ignore what people say.

With that in mind, here are five Super Bowl commercials that we can enjoy already.

That would be quite the celebrity get-together, to be honest, but being able to congregate in a friend’s backyard without fear of being snitched on by anyone might be kind of nice, especially since our homes and our yards have become very familiar in the past year’s time. It’s kind of hard to get excited about a commercial for yard products though, so obviously this company decided to go in and really spend a bit of money to get the kind of talent they needed in order to make this commercial pop just a little bit more. The whole idea of having John Travolta dancing in the clip was a pretty wise move.

So we’re digging into the past just a bit to make a commercial work. Meh, it’s not the first time, but the Cheeto’s fingerprints all over the place were kind of overboard. Oh well, if you can get Mila Kunis, Ashton Kutcher, and Shaggy all in the same commercial then more power to you since this song was one of the most popular in its day and it’s still a catchy tune. It doesn’t exactly make a person want to snack on a bag of Cheetos Crunch Mix though since there are a lot of people that stick to regular Cheetos in their various flavors or Cheetos Puffs simply because the difference between the two of them is pretty noticeable.

Was it too soon maybe? If you’re laughing then it means that no, it wasn’t, and like so many others you survived 2020 despite the fact that it was a brutal year for a lot of people. Bud Light might be called a bit insensitive for this ad and some people have already expressed their need to be offended, but the fact is that making it through such a rough year should be a reason to laugh and be glad to be alive. Some people are no doubt going to say that this was in poor taste, no pun intended, but if it really was then those are the types of people that might get offended when someone says that ‘life happens’. Hey, it does.

It kind of goes without saying that Super Bowl commercials are going to get ridiculous and this one definitely goes for it right from the opening of the montage since the images being shown are pretty hilarious and in some cases kind of cringe-worthy when you really think about it. But hey, if someone’s face is going to be on your hoodie then chances are they’re going to get a little abused from time to time. Just be glad that your hoodie doesn’t express its feeling like this one since that would be something worth talking about. But yeah, this isn’t even as crazy as the commercials usually get. It’s definitely well beyond a few of them in terms of being funny and odd, but it’s still not the strangest.

See what I mean about being crazy? The commercials for the Super Bowl are almost as a rule supposed to be wild and nutty just to get the attention of the viewers and they usually end up doing just that. Pringles has been doing this stacking thing for a while and obviously, it still works since there are a lot of gags that it can be used for, but this is one that might actually get a decent laugh out of people and make others just roll their eyes and walk on.

And to think, these are just a few of the commercials we’ll be seeing.