Home
Below Deck
Five Things “Below Deck” Gets Wrong About Yachts 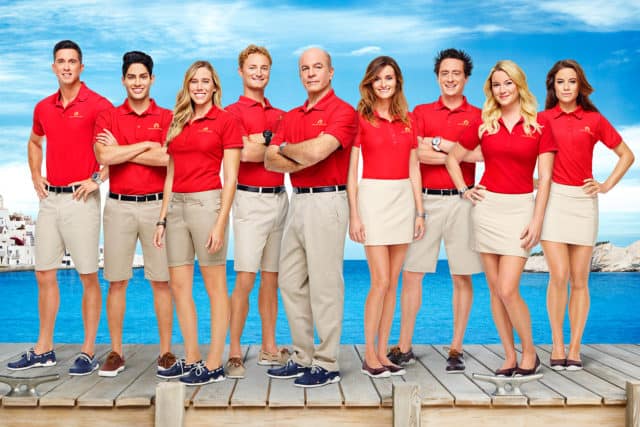 Bravo TV is known for its real-life television shows, including one portraying the yachting industry, “Below Deck.” If you haven’t yet seen this show, it may be one you want to tune-into, as it has gotten pretty good reviews for the first few seasons. It is a show filmed in the middle of the Caribbean, on a truly amazing boat, and the only show that gives “real people” a look into what is considered to be an extremely glamorous lifestyle. Unfortunately, there are a few things that “Below Deck” has gotten wrong about this industry, and some of these things are actually hurting it. Here are five such things:

When you board a luxury yacht, you should be treated well and taken care of by the staff. Unfortunately, “Below Deck” hasn’t really gotten this right. Kat Chastain doesn’t ever smile or act friendly to guests. When she does make an effort, it is clear she is faking it. She even admitted on the first episode that she only began working on yachts to meet the owner’s son and try to get married.

Deckhands who are Hired without Experience

The captain of the Ohana had to fire a deckhand who had lied about the experience he had to get the job. However, since Bravo cast this actor, the question is, was this something set up by the production company, or did the network really not check references? The fact is, crew members have to know the safety precautions because if they don’t it puts everyone in jeopardy. He even left a port hole open when they were at sea — this is something that would have never happened with an experienced crew member.

A favorite of many fans, Adrienne Gang, who is the Chief Steward, has been replaced with an over-the-hill, bitter Botox Barbie who has an attitude problem. She is even causing mad drama for everyone — the staff and guests.

Whining about “the Help” is Acceptable

Watching the show makes it believable that fussing about being “the help” is completely acceptable. However, in the real industry, this simply isn’t the case. This is the hospitality industry, which means that you are actually supposed to be hospitable. This is what makes the industry successful, but by watching the show, you would never guess this is the case, and if you do have the money, you may second-guess your time on a yacht.

Another problem with Kate Chastain is that two guests on the yacht in the past have told her she needs to “change her attitude.” In the industry, a person like this wouldn’t make it more than a day. If you are a “Below Deck” fan, you probably can think of a few other things that the television show isn’t portraying properly. Maybe they need to update the show to better reflect this industry in a positive light. 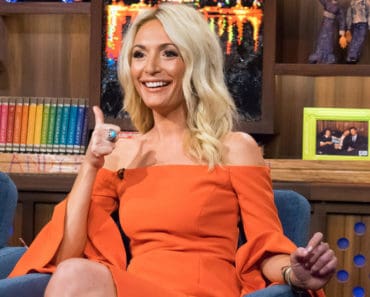 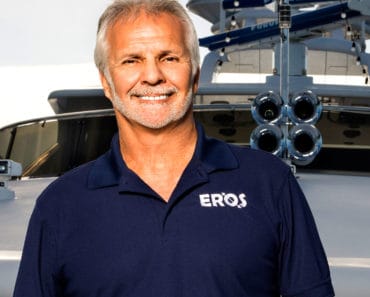 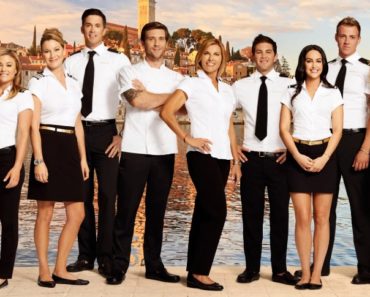 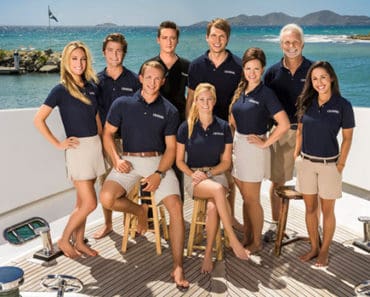