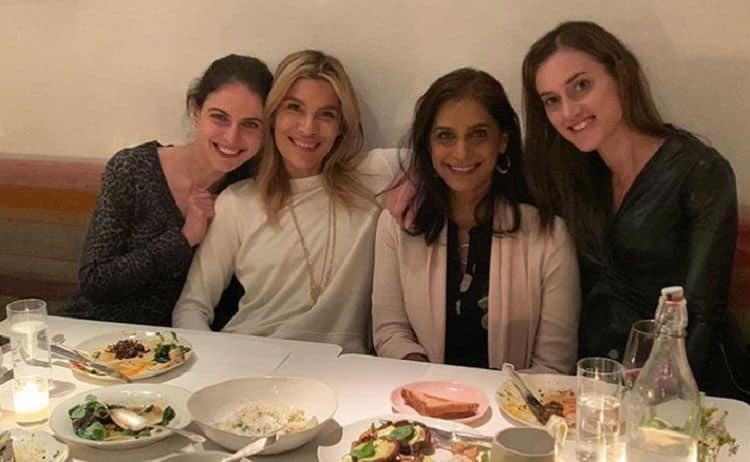 Bianna Golodryga is an American journalist. Currently, she is in the news because she has signed a deal that will let her work for both CNN and CBS News at the same time, which is unusual but speaks well of her capabilities in her chosen field. Previously, Golodryga has worked as an anchor for both ABC and Yahoo! News.

Here are five things that you may or may not have known about Bianna Golodryga:

Golodryga was born to Zhanna and Vitaly Golodryga, a pair of Bessarabian Jews from what used to be be the Moldavian Soviet Socialist Republic but is now the Republic of Moldova. For those who are curious, Bessarabia is a historical region in Eastern Europe, which is bordered by a pair of rivers called the Dniester and the Prut. With that said, while Golodryga’s family managed to leave the Soviet Union when she was still no more than 18 months old, she did face some serious challenges when growing up in the United States, as shown by a childhood recollection of being called a “commie spy” by other children.

Regardless, it should come as no surprise to learn that Golodryga is multi-lingual. However, it is interesting to note that Golodryga is fluent in Russian rather than Romanian, which might come as a surprise to people who know that the latter is the state language of Moldova. With that said, it should be noted that Russian was even more widespread in the Moldova of the past than in the Moldova of the present, which explains much about Golodryga’s fluency.

Inspired By a Play Penned By Her Teacher

When she was still a teenager, Golodryga attended the High School for the Performing and Visual Arts. There, she became interested in finding out more about what was happening in the world all around her, having been inspired by a play about AIDS penned by one of her teachers. This was part of the reason that Golodryga was more interested in journalism than in acting.

Stresses the Importance of Boldness

With that said, journalism was not Golodryga’s first choice of career. Instead, that was the financial sector, which didn’t work out because of a fall in the sector at the time. As a result, Golodryga started calling CNBC about job opportunities. When she learned that there were none for her, she headed out to New York City where she continued calling until she had managed to land a position as a producer. Golodryga has been known to state that people who are just starting out in their chosen fields should show the same boldness when seeking job opportunities because they have less to lose compared to their older and better-established counterparts.

Stresses the Importance of Leaving Personal Opinions Out of Journalism

On a final note, Golodryga has stated her opinion on the nature of her job as a journalist, which is to say, get the facts and never interject their own opinions into the matter. Something that is particularly true even when the facts are the sort of thing that provoke opinions as a matter of their basic nature.