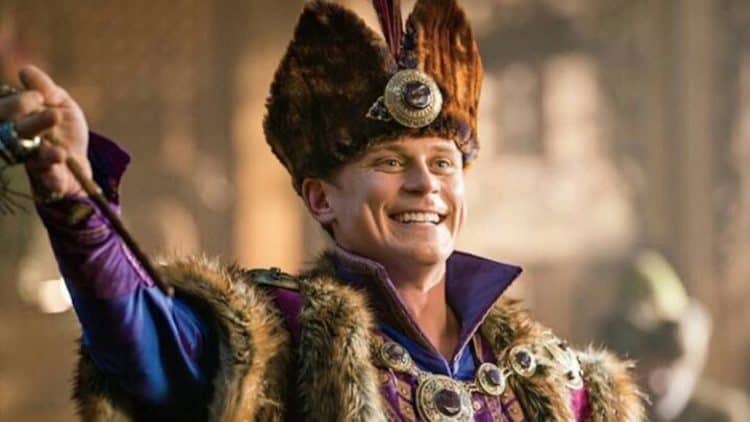 Billy Magnussen is an American actor who was raised in New York and then Georgia. The first part of his career as a professional actor saw him taking the stage in Broadway productions. Since that time, he has managed to make a successful transition to other mediums as well, as shown by the fact that he has appeared in numerous movies since 2010.

Here are five things that you may or may not have known about Billy Magnussen:

Speaking of which, it is interesting to note that Magnussen has stated that he eats on a constant basis. However, this is balanced out by the fact that he makes a conscious decision to snack on fruits and vegetables as opposed to snacks that are bad for people in a nutritional sense.

Feels More in Control When He Sings

Interestingly, Magnussen has expressed the opinion that he feels more in control when he sings than when he acts. This is because when he acts, he feels that he is still performing his part in someone else’s plan no matter how good his performance might be. In contrast, when he sings, he feels that he is the one with the plan. Curiously, Magnussen has also stated that he does not sing lead roles but does sing other parts, which provides some interesting insight into his opinions on the two mediums.

His Breakthrough Role Was in Into the Woods

In 2014, Magnussen had his breakthrough role in Into the Woods as Rapunzel’s prince, which is not just a description of the role but also the name of the role. With that said, Rapunzel and Rapunzel’s prince actually fared quite well in the movie compared to their counterparts from the play. After all, Rapunzel survived in the movie, whereas in the play, she was killed by the Giantess because of what may or may not have been a deliberate decision to commit suicide. Something that becomes creditable in light of her mental health issues, which are unsurprising considering that she was locked up in a tower for most of her life.

Cast as New Character in Aladdin

Recently, Magnussen has been cast as another prince in another Disney movie. This time, he has been cast as Prince Anders in the live-action version of Aladdin, which will star Mena Massoud and Naomi Scott as Aladdin and Princess Jasmine. For those who don’t remember said character from the animated movie, it should be noted that he is a new character, though based on the suitors who were interested in Princess Jasmine’s hand in marriage. Some people have complained about this being a case of whitewashing, but if so, it seems to be a relatively mild case barring further revelations about the exact role of the character in the movie.