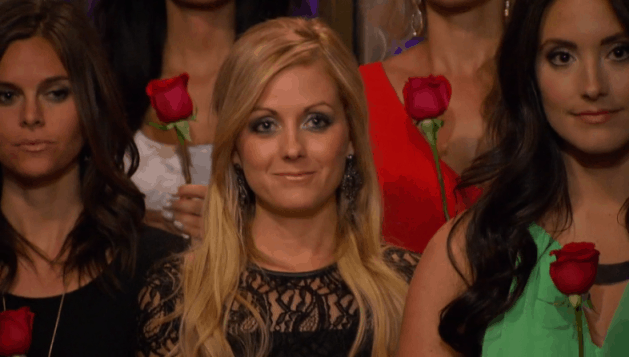 Carly Waddell is an American singer and songwriter who was raised in Arlington, TX but resides in Nashville, TN at the moment. She came to national attention when she participated in Season 19 of The Bachelor, where she managed to make it to Week 7. In recent times, Waddell has been in the news because she has gotten married to Evan Bass as a result of Season 3 of Bachelor in Paradise.

Here are five things that you may or may not have known about Carly Waddell:

Likes Both Cats and Dogs

Waddell has not one but two brothers. One brother is Zak Waddell, who some people might remember as one of the competitors on Season 9 of The Bachelorette. He didn’t win, but his lose doesn’t seem to have impeded his search for love, as shown by the fact that he got married in Ireland in June of 2016. The other brother is named Denton Waddell, though it remains to be seen whether he will show up in The Bachelorette as well.

Participated in Seasons 2 and 3 of Bachelor in Paradise

Waddell is supposed to be good friends with Jade Roper, who was one of the other participants in Season 2 of Bachelor in Paradise. People who follow the franchise will know Roper for the fact that she and Tanner Tolbert got married in January of 2016, which was actually broadcast on ABC for interested individuals to see. In fact, Waddell actually got the chance to perform at her good friend’s marriage.

Graduated from University of Oklahoma

For those who are curious, Waddell graduated with a Bachelor of Fine Arts in Musical Theatre Performance from the University of Oklahoma before she moved out to Nashville, TN in pursuit of a musical career. Given her destination of choice, it should come as no surprise to learn that she specializes in country music, with what has been heard through her participation in the Bachleor franchise suggesting that she’s not bad when it comes to music. Furthermore, it is interesting to note that she actually dated another singer-songwriter living in Nashville, TN at one point in her life, though that particular relationship came to an end because the two simply wanted different things at that point in their respective lives.