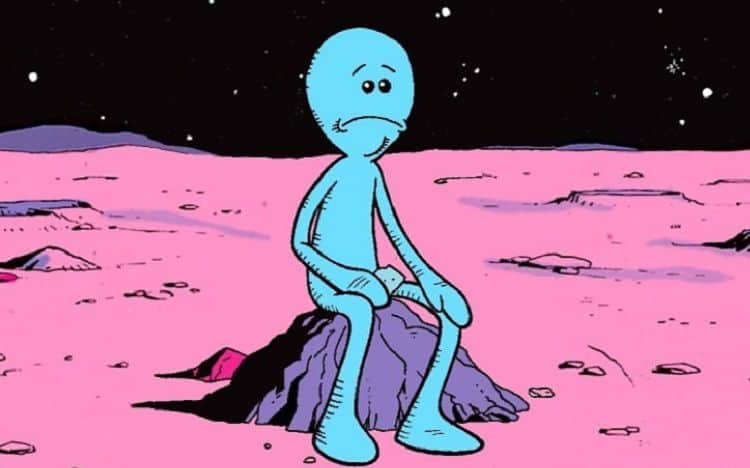 Damon Lindelof is known for his contribution as executive producer of “The Leftovers.” His writing has captured the attention of millions who faithfully tune into the final products from his writing efforts. He has an uncanny ability to adapt the works of popular novels into masterpieces that are fit for the big screen. This was the first series he’s penned since ABC’s “Lost.” He’s doing some fine work as writer and producer, but there is a lot more to this brilliant screenwriter that is unseen to the majority of viewers.

Here are five things that you didn’t know about Damon Lindelof.

Damon solicited the help of the man who had written the novel that inspired the movie. He felt that “Lost” had gone on for so long that some bizzare twists had to be employed to keep it going as long as it did. He didn’t want to have that happen with “The Leftovers.” He knows that working on the writing for a show usually works out better if there is somewhat of a plan in place.

Damon struggled with depression at his peak

When his career was reaching a pinnacle, Damon Lindelof fell into a serious depression. He found himself in a state of complete exhaustion, even experiencing a disconnect from the world around him. He lost his appetite making it difficult to eat, and lost his desire to do the things that he had once enjoyed. He would have fantasies about accidents that would make it impossible for him to return to work. This was a strong indication that although things were going great on some level, the man himself was exhausted and needed a break from the intensity of his work. A fear of failure was definitely involved in the mental and emotional exhaustion that he felt .

Lindelof started his career in entertainment on his own at age 14. His first job was as an usher for a local cinema in New Jersey. His job allowed him to have about 20 minutes of down time in between movies. He had seen over 300 movies on the job by the time he turned 18. He believes Malcolm Gladwell’s philosophy that in order to be great at screen writing, you need to get in at least 10,000 hours viewing.

His philosophy is that you must first have innate talent, the develop it

The ongoing debate between whether great writers are born or created will continue through the ages, but Lindelof has a definite opinion of his own. When asked about it, he believes that so long as you have an innate ability, you can cultivate and develop it to become great at whatever it is you’re attempting to do. This philosophy leans towards the fact that you have to at least be born with some tendencies. That gives you something to work with, but greatness is only accomplished if you take the time and make the effort to hone and fine tune your skills.

Lindelof showed promise of greatness as a youth

Damon grew up in New Jersey and he didn’t have any connections to Hollywood or the film industry. That is other than his job as usher at the local 10-plex. He did know that he had a flair for story-telling. His use of language was a little different than the average teen. He’d always had a desire to tell stories and he did so at every opportunity. His belief is that storytelling and writing are really no different. Perhaps this is why he is able to so easily transfer the thoughts in his ultra creative mind into their written form.

Lindelof has had his share of ups and downs but he’s pulled his craft together expertly to give us some of the best writing available on television. He wasn’t born into a situation that necessarily gave him any breaks in the business, but he made it to the big time because of his talent for conversion of ideas into script fit for viewing. We sincerely hope that he has a long and prosperous career in film and television because his work is worth watching.