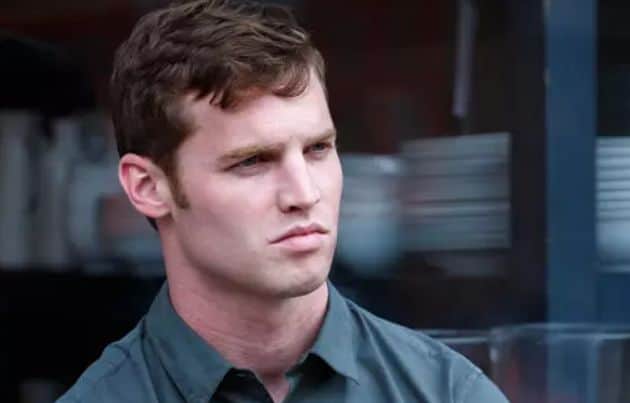 Jared Keeso is a Canadian actor who was born in Listowel, Ontario, on July 1, 1984. His acting career began in 2004 when he appeared in the television film ‘Eve’s Christmas’ and in the television series ‘Life As We Know It’ and ‘Smallville’. Keeso’s big break came when he became a series regular in ‘Monster Warriors’. He played the role of Luke in 53 episodes between 2006 and 2007. He has gone on to establish a successful career in both film and television. He is currently best-known for playing Ben Chartier in ’19-2′ and Wayne in ‘Letterkenny’. Here are five more things you didn’t know about Jared Keeso.

1. He Wanted to be a Hockey Player

Acting was not his first career choice. In fact, he had originally aspired towards a career in hockey. As a teen, he had played for both the Listowel Cyclones of the GOJHL and the Strathroy Rockets of the Western Ontario Hockey team. He assumed he would get a college scholarship and then play in the NHL. When he looked at his life realistically and removed hockey from the equation, he realized that the only other thing he was good at was acting.

2. He is an Award-Winner

3. He Was in Godzilla

One of Keeso’s best movie roles was playing Jump Master in ‘Godzilla’. This 2014 monster film was written by Max Borenstein and directed by Gareth Edwards. It was the 30th film in the Godzilla franchise. It also starred Aaron Taylor-Johnson, Ken Watanabe, Elizabeth Olsen, and Juliette Binoche. The movie was a massive commercial success as it grossed $529.1 million from a budget of $160 million.

4. He Has Been in Two TV Films About Don Cherry

Play Fun Games Pictures is a channel that was launched by Jared Keeso and Mike Borden in 2013. It featured video shorts of a Canadian farmer and the struggles he faced. When it was launched, the project was called ‘Letterkenny Problems’. The videos are now the basis for the sitcom ‘Letterkenny’ in which Keeso stars in the lead role.