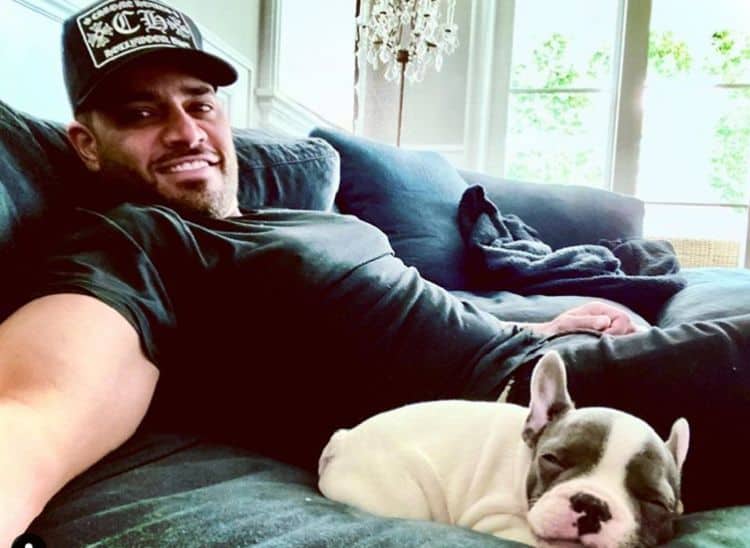 Mike Shouhed is one of the main cast members on Shahs of Sunset, which is an American reality TV show about several Iranian-Americans living in what has been called Tehrangeles from time to time. In recent times, Shouhed has came up in the news because of his finalized divorce from Jessica Parido, which was a relationship that received much focus on the reality TV show.

Here are five things that you may or may not have known about Mike Shouhed:

Shouhed was born in 1978. As a result, it should come as no surprise to learn that he was just one-month-old when his family immigrated to the United States as part of the second phase of Iranian immigration to said country, which was caused by the combination of the Iranian Revolution and the Iran-Iraq War. In fact, Tehrangeles became established as Tehrangeles because of the sheer number of Iranians who fled around those two events.

He Is a Persian Jew

It is interesting to note that Shouhed’s family are Persian Jews. In brief, the Jewish people have been living in Iran since Cyrus the Great brought an end to the Babylonian Exile when he overthrew the Neo-Babylonian Empire. However, tens of thousands of Persian Jews fled Iran for the United States, Israel, and various European countries following the Iranian Revolution, partly because of the execution of a prominent Persian Jewish businessman on charges of corruption, contact with Israel, and more. In modern times, formal discrimination against Persian Jews in Iran has been abolished, but it is clear that their population is no more than a fraction of what it was before the emigrations from Iran started.

Given that he is called Mike, it should come as no surprise to learn that Shouhed’s personal name is Michael, which means “Who is like God.” This not a statement meant to make a comparison. Instead, it is a rhetorical question meant to emphasize the special status of God. It is interesting to note that the archangel Michael is often regarded as an advocate of Israel, as opposed to Samael, who is often regarded as an accuser of Israel.

Much of Shouhed’s narrative on Shahs of Sunset was focused on the tension between his desire to be able to choose who he loves for himself and his desire to meet the expectations of his family in that regard, with his mother being the most important example. While his marriage with Jessica Parido has come to a conclusion, it seems safe to say Shouhed’s mother remains an important woman in his life.