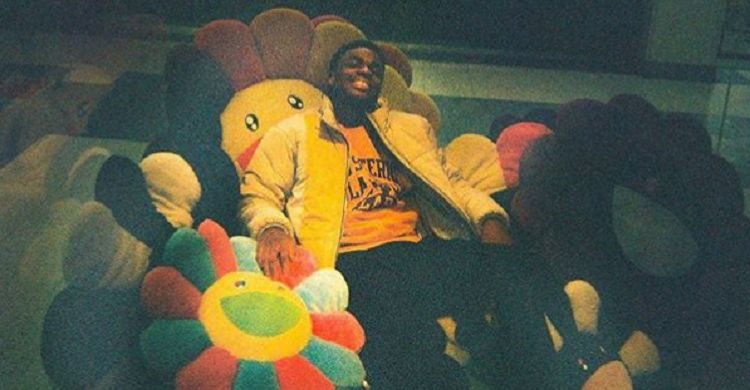 You might not know the name and there’s a good reason for it. Vince Staples, or Vincent, as he goes by, is a part of the Cutthroat Boyz and has been rapping for a number of years. It goes without saying that a lot of those that try to get into the big time either do or do not, but Staples has been performing long enough that one might expect to hear word about him here or there. Yet for all that he is a known name, it takes some searching to really get into who he is and what he’s all about. Some would argue however that it’s definitely worth the effort.

5. He takes part in a YMCA program

More and more celebrities have been doing this in the past decade as it’s become a way to give back the community that gave rise to their fame. Staples has given an undisclosed amount to help out the youth of North Long Beach so that can gain a promising education and perhaps learn a trade if nothing else. He’s definitely a big believer in giving back and has made it his goal to help others.

4. He believes in clean living

There might be some that say “yeah right” to such a statement, but instead it’s rather impressive when a young man his age decides to say no thanks to the offer of drugs and alcohol. Too many people have learned the hard way just what an overabundance of indulgence can do. To think that young man in the rap game can actually refrain from shortening his life by simply saying ‘no’ is quite uplifting really.

3. He grew up in poverty

Staples is very open about the fact that his family didn’t have that much when he was younger. Being the youngest of five kids he could see how much his family struggled growing up. It was no doubt rather difficult having to do without on a regular basis but somehow his family managed, and to this day are doing quite well. Staples knows how to give back not just to the community but to his family as well, as a way of saying thanks to those that raised him.

2. He was involved in gang activity in his younger years

Like far too many young men growing up in poverty Staples was caught up early on in the gang life. He said he joined up because he wanted to kill someone. He wanted to hurt people, and he wanted it just because of the culture he was born and raised in. Staples isn’t truly a nihilist, but he definitely has his own views on how the world works and how it doesn’t.

1. He’s the most unassuming rapper in the hip-hop genre

There is a very good reason why you don’t hear about Staples all that often. He will actually go to greater lengths to keep his privacy and to remain low key than most rappers. It’s hard to blame a person who’s in the spotlight to want to get some peace and quiet every once in a while, and by staying off the radar as much as possible Staples has found a way.

So you might not know him that well, but he’s definitely someone to pay attention to. His work is well known, but strangely enough most people have to ask twice to know who Vince Staples is.