Home
Entertainment
Five Things Dwayne Johnson Should Do With the XFL 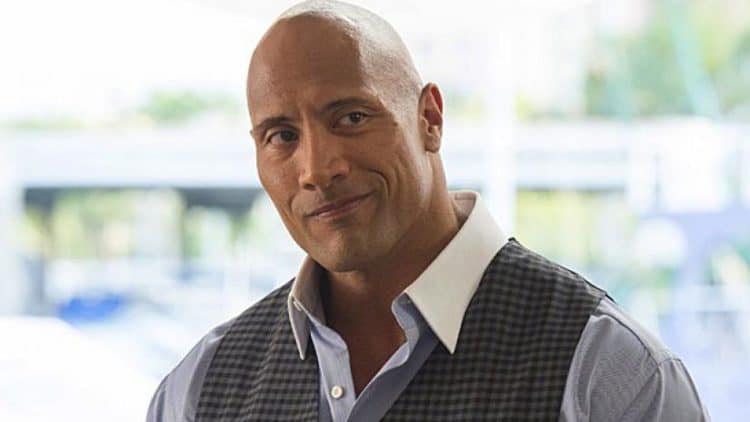 Those that have been paying attention to the XFL at this point will have found out that Dwayne Johnson and Dany Garcia, along with Red Bird Capital, have taken on the daunting responsibility of purchasing the league in an attempt to bring it back to the people. Unfortunately, they have a lot working against them when it comes to the history of the XFL since the league has already been started twice and forced to bow out twice. Both times, however, Vince McMahon, someone people might have thought was the best person to guide this league into the future, was in control. If anyone’s been watching the WWE throughout the years it would be hard to argue with this, but it wouldn’t be impossible since the billion-dollar industry has been thriving no matter what kind of decisions that McMahon has made regarding his show. But with the XFL, McMahon has struck out twice. To be fair, the second time wasn’t exactly his fault since the pandemic started up and it was necessary to shut things down in a hurry, which means that the fledgling league didn’t have much of a chance to get going before it was shut down yet again. This time around however it feels that with Dwayne and Dany at the helm that it might have a little better chance to really find its niche.

Time will tell, but here are five things that Dwayne Johnson and Dany Garcia should think about doing with the XFL.

Making the XFL affordable should be one of the biggest concerns since quite a few people have mentioned that one massive issue with the NFL is that the players are turned into instant millionaires the moment they sign. While this argument could be taken in multiple directions one thing that has annoyed a great many fans is that despite making millions, many of the athletes tend to act like entitled individuals that can do as they please since they have the financial cushion that allows them to behave this way. Perhaps making an athlete work for the pleasure of playing the game would change the overall attitude.

4. Allow for a transition between XFL and NFL.

Since this has already occurred it feels that the pipeline between the NFL and the XFL should be kept open in order to keep athletes playing as long as they can continue to perform. Some athletes might want to keep going even if they’re not desired by one of the leagues, meaning that one or the other should be able to take interest in their skills. At the moment the XFL is still seen as the CFL is, a place where those that couldn’t quite make it in the NFL are sent. But keeping the option to go from one league to another could be an incentive for athletes to continue their career no matter if they’re cut from one league.

As much success as the WWE has had, Vince hasn’t really touched upon a good business model for the XFL at this point, so keeping him out of the mix would be a wise idea since whatever ideas he’s been using at this point really haven’t worked. Plus, keeping control between the current owners of the XFL will hopefully serve as a shot of adrenaline to a league that could climb further and further under the right leadership. Considering that Dwayne Johnson knows the value of showmanship but also understands the game of football it feels that he’s the right person to be involved in this endeavor.

2. Expand the number of teams.

With only so many teams it’s a short season and fans are usually left wanting more since they want to be able to follow their favorite teams through a grueling season that can help their team prove that they belong on the field through one trial after another. The XFL doesn’t necessarily need 32 teams at this time, but expanding to around sixteen or even twenty might be better if the funding can be found since it would give more people around the nation a better chance to find a team that they can root for either due to location or various other factors that go into a person finding and following a team.

1. Have open tryouts for each team.

There is the idea that open tryouts do exist in the NFL, but there are plenty of reasons why someone from the neighborhood that knows football and is in good shape wouldn’t be selected. With that in mind though the XFL is still a proving ground for a lot of top athletes, and it’s easy to think that there might be some hidden gems that open tryouts would be able to sort from the chaff. In that sense, open tryouts might be an interesting idea.

Hopefully, this time around the XFL can really take off.

Gollum Sings “The Scatman” Thanks to AI Technology