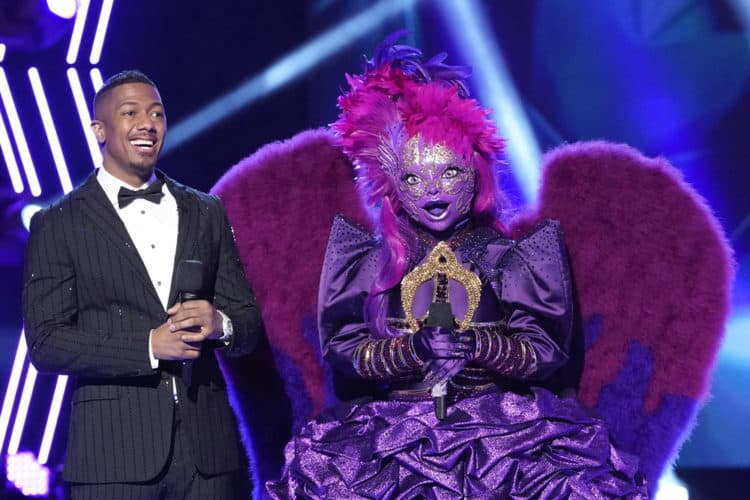 Since its premiere in 2019, The Masked Singer has taken TV by storm. In just a short time, it has become one of the most popular shows on Fox and it attracts millions of viewers each episode. If you’re not familiar with the show, The Masked Singer is essentially a singing competition in which celebrities don costumes and perform cover songs. No one knows who is under the costume until the grand reveal. With the perfect mixture of entertainment and surprise, The Masked Singer is the kind of show that can appeal to almost anyone. Even with all the show’s success though, there are some things about it that are a little on the annoying side. Keep reading for five things that really bother us about The Masked Singer.

One of the most important things about any good competition is the prize. Everybody wants to be a winner at the end of the day. A good prize can be a huge motivating factor to do your best. The Masked Singer, however, isn’t your average competition. Instead of a legitimate prize, the celebrities are competing for bragging rights and a Golden Mask trophy. It would be nice if the show incorporated a more desirable reward such as a cash prize that could go to a charity of the winner’s choice. This would probably make for better competition and give the show more meaning.

2. The Judges Could Be Better

Currently, the judges on The Masked Singer are Robin Thicke, Nicole Scherzinger, Ken Jeong, and Jenny McCarthy. Robin and Nicole at least have experience in the music industry, but there’s nothing about either of them that makes them experts at guessing who could be hiding behind a costume. Additionally,  Ken and Jenny seem completely random. It’s clear that the point of adding Ken to the panel was for the sake of comic relief, but there are a lot of viewers who simply don’t find him funny. In fact, there have been many viewers who have expressed that they’d like to see him be replaced. Overall, there doesn’t appear to be any legitimate reason why any of the judges were chosen and their commentary doesn’t always add value.

After each performance on The Masked Singer, the judges weight in with their votes and the audience votes as well. The votes are then tallied together to come up with a final decision. While it’s nice that the people in the audience get the chance to participate, it would be nice if the viewers at home did as well. This isn’t possible, however, because the episodes don’t air live. Making this chance would give viewers at home a really big incentive to tune into the show and be engaged. This format has worked with lots of other competition shows and people really love feeling like they have a say in the outcome. Unfortunately, however, there’s a big chance this will never happen with The Masked Singer.

4. Some Of The Contestants Are Too Random

The whole point of The Masked Singer is that viewers shouldn’t be able to easily guess who the performers are. People who compete on The Masked Singer are legally sworn to secrecy throughout the season. This only adds to the element of suspense and surprise that comes with each season. At the same time, however, some of the contestants are so random that even without their costumes many viewers probably wouldn’t know who they are. This makes guessing even more difficult, but not in a fun way. The whole point is to be shocked by the reveal of a celebrity you would’ve never guessed, not necessarily one you’ve never heard of.  Although it’s probably impossible to get stars who are currently in their prime, the show could do a little bit better of a job with the picking contestants. After all, it’s always exciting when a contestant unmasks and it’s someone that everyone knows.

5. The Show Is Ridiculous

Last but certainly not least is the fact that the show is absolutely ridiculous. The Masked Singer is one of those shows you sucked into watching but you can never explain why. When you think about the concept long enough, it’s hard to understand how the show has gotten so popular. Of course, this is all a part of the show’s charm, but it’s also what contributes to the show being slightly annoying. If you decide to watch The Masked Singer, you have to do so with the understanding that the show is crazy but you’re probably going to fall in love with it anyway.