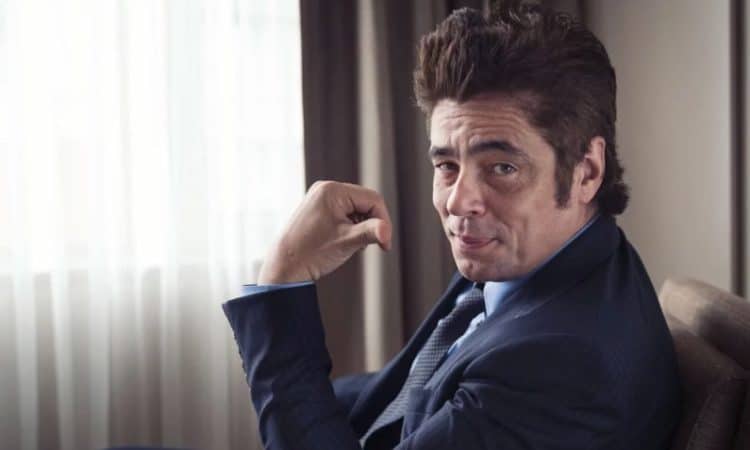 Actors often want to be paid ‘what they’re worth’ and this tends to open up a line of arguments that can go in a variety of directions since some people feel that these individuals are more than worth it when taking into consideration their skills when it comes to acting, but others are of the mind that they’re being paid millions to pretend to be someone else. We could go into the pressures of being famous, of the toll it takes on a person, and so on and so forth, but the argument wouldn’t really go anywhere. The truth is that some people are worth watching, but there are some actors that have priced themselves right out of a role since they thought they were worth a little more than other people believed. In some cases, it’s a matter of bargaining and trying to get a bigger piece of the pie since a lot of movies make millions upon millions of dollars, and of course actors want what they think is their fair share, even if the truth is that for all their talent their role doesn’t matter quite as much without the cast and crew that back them up. It’s easy to think of the ways that an actor can price themselves out of a movie, and kind of amusing.

Here are just a few actors that apparently cost too much and lost a role because of it.

5. Marcus Chong wanted $1 million to return to The Matrix franchise.

The guy that played Tank in the first movie really must have thought that his dialogue was beyond reproach and that his acting skills were top notch. Some folks might agree with him, but it’s likely that a few others would tell him to tone it down and remember that he was a supporting character, not one of the leads. Plus, no offense to the guy, but his dialogue and delivery weren’t THAT great that he’s bound to go down as a legend in the Matrix franchise. He was there for one movie, mentioned in another, and then he became another footnote in the Matrix history, one more lost soul in the war between humans and machines.

4. It was said that Crispin Glover wanted $1 million to return to Back to the Future.

This is disputable since there was a lot of animosity between Crispin and the powers that be when it came to Back to the Future 2. Whether he really asked for this much is hard to say since it’s possible that he did, but it’s also possible that he was testing the waters to see how desired his character really was. Obviously, he was wanted on set, since another actor was used in his place and even took Crispin’s likeness, which created a huge rift between him and those in charge since he ended up having a major issue with it. Keep in mind that those making the movie tried to pull a fast one and didn’t quite use enough tact to keep it on the down-low.

3. Terrence Howard was expecting to make around $8 million for Iron Man 2

The number might not be exact, but it does sound as though he’s sticking with the idea that the studio robbed Peter to pay Paul as the saying goes since Robert Downey Jr.’s paycheck went up while Terrence’s went down for the second movie. But one has to think about just what Terrence was expecting since he was a supporting character and should have been thinking about that fact. Despite RDJ’s shady past, he came on set as Tony Stark and nailed it in such a way that there was no doubt that his payday was going to rocket sky high once the second movie came around. Whether a person stands with Terrence or not the fact is that he was a supporting character, not the star.

2. Robert Duvall had an issue with being paid so much less than Al Pacino when it came to The Godfather III.

Apparently, Robert Duvall had no trouble earning half as much as Al Pacino, but when Pacino’s salary became three to four times that of Duvall’s he was done with it. After playing the part of Tom Hagen for the first two movies he was firmly established as an important character, and it was hard to lose him for the third movie. But the rumor is also that he didn’t really care for the third movie’s script since it was obviously inferior to the first and second movies. It’s kind of hard to go back to something that has gone downhill in such a fashion.

1. Despite not being used, Benicio del Toro was still paid $5 million for American Gangster.

Benicio was originally going to star in the role that was taken by Russell Crowe at one point but despite being tossed out with the director and the script he had a clause in his contract that stated that he would still get paid even if he didn’t happen to get the role. That doesn’t feel like it’s on the up and up, but apparently, this is how things are done in Hollywood.