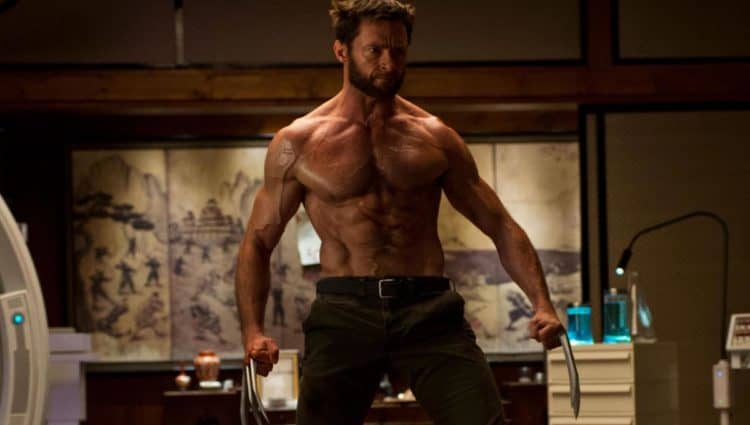 Quite a few heroes have tragic backstories and to be fair some of them are pretty terrible since they sound like the kind of story that would turn a person into a monster rather than a hero. But thankfully most of these individuals had people in their lives that could help out or had a strong sense of what was right and wrong to guide them since they did become heroes at one point, even if it was reluctant in some cases. There are those times when hardship makes a hero stand out even more as they want to help others in the world and prevent anything bad happening to ensure that others won’t have to go through the same kind of horrors they did. Some don’t start out as heroes but might see the light later on and decide that the life of a superhero is far more rewarding when it comes to being able to look yourself in the mirror.

Here are a few of our favorite MCU heroes with tragic backstories.

5. Peter Parker lost both parents, had to live with his aunt and uncle, and then lost his uncle.

Not knowing what happened to your parents after they left you with your aunt and uncle would be rough, especially if you were treated like an outcast at school and had no real friends for a while. But the death of Peter’s uncle hit him hard as well, though it hasn’t been touched upon really in the MCU at this point. Still, with Tony Stark standing is a kind of surrogate parent of sorts, and then dying in Endgame, Peter’s had a pretty big amount of loss in his life that’s been hard to get by since he’s still technically a teenager in the movies and has yet to figure a lot of things out on his own.

4. Logan’s mutant powers manifested the night that his father was killed, whereupon he learned about his real father shortly before his mother cast him out.

Logan has a very rough and tragic backstory, and though he’s not a part of the MCU yet he will be eventually, so leaving him out felt wrong. But having claws pop out of your knuckles and being told that you’re father isn’t really your father, that the man who shot him is your father, would be more than a little traumatic. There’s likely a reason why Logan would have wanted to block out a lot of his past, but what he doesn’t remember is likely due to the Weapon X program and what they did to him throughout a period of several years. Despite being a mysterious character, Logan’s past is something that’s better off being buried.

3. Valkyrie was sent as part of a group to confront Hela, Odin’s daughter. When all of her sisters in arms were killed save for her she exiled herself to Sakaar, believing that Odin had sacrificed the lot of them in a wasted effort.

Anyone that knows about Norse mythology can tell you that Hela, or Hel, is really the daughter of Loki, who is not Thor’s brother and is more like a blood brother to Odin. But for the sake of the MCU, it’s still wise to listen when it’s said that Odin was not always a kind and caring god. In fact, he’s been known as a trickster and a very violent god in the past and it wouldn’t be beneath him to send warriors to die for the glory of battle while fighting Hela, even if it became obvious early on that they were outmatched. But for Valkyrie, this was too much, and as the only survivor, she fled to Sakaar where she ended up getting drunk and becoming a Scrapper.

2. Wanda and her brother Pietro lost their home and their parents and were then experimented on voluntarily to get back at Tony Stark.

Since it was Stark weaponry that destroyed their homes and their lives both Wanda and Pietro had no trouble signing up with HYDRA to be experimented on. As a result, they were even open to Ultron’s schemes when it came to taking on and taking down the Avengers. They would eventually turn into heroes, but Pietro was shot and killed during the evacuation of Sokovia, something that drove Wanda even further towards the heroic side.

1. Black Widow was recruited as a child by the KGB and had to learn how to kill from a young age, and she was sterilized at one point to ensure that she would never become have a family, which was seen as a complication to her handlers.

This has to be one of the saddest backstories in the entire MCU since Natasha was never given much of a choice as to how she wanted her life to turn out. Being turned into a killer was one thing, but being sterilized so that she couldn’t have kids is horrific, even for the regular comics. Of course in the Ultimates comics she ended up being a villain, and it was Hawkeye that ended up putting her down after she betrayed her teammates.