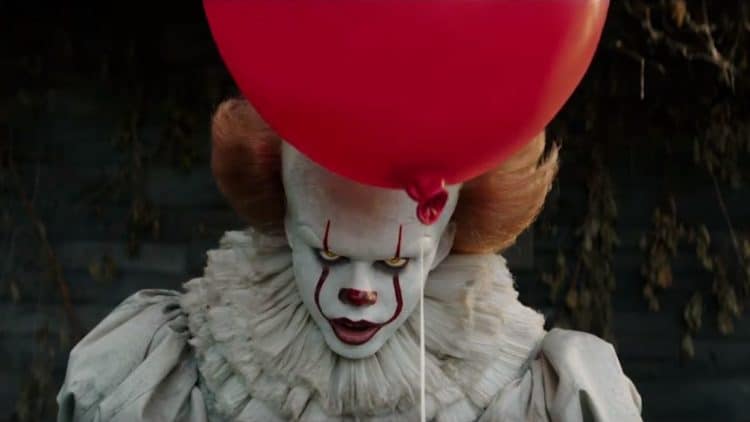 Jump scares are priceless sometimes since even when we know they’re coming they still manage to shock a lot of people out of their socks, so to speak. Horror movies are the undisputed best at creating a massive jump scare when people aren’t ready for it, even if they happen to know that the tension is mounting and their palms are sweating as their heartbeat increases for that single moment when they know the world will pause just for a second to fit in that one scene that will blow everyone away for just a breath, and then BAM, it hits them. Some jump scares aren’t quite so effective since they don’t lead anywhere exciting or new but unveil something that’s tired, old, and seems to have been pawned off as a good idea simply because it fit into the scene at the moment. But even old ideas can become jump scares that frighten the living hell out of people depending on how they’re done, and those directors that know how to line it up and get the audience almost on the edge of their seats are those that are carrying on the tradition of frightening people in a way that’s nothing less than wonderful.

Here are a few of the most memorable jump scares from horror movies.

Some folks might not want to admit that seeing this red-faced demon lurking behind Josh is absolutely terrifying, but seeing it appear out of nowhere would likely have many people screaming and ready to bolt since the appearance of the thing is simply ghastly. When Josh finally sees the demon in its own domain it’s no less horrifying but it seems to take some of the fun out of it since in its own territory the demon is still imposing but seems a bit, lessened, for lack of a better word. But when it chooses to materialize in the world that humans know it looks positively frightening and more than a little malevolent.

To start with this movie wasn’t all that well-received since the level of horror it brought to the screen was great but at the same time it wasn’t the shock and awe or blood and guts that a lot of people might have been expecting. The visceral and cerebral terror that it instilled however was nothing to sneeze at since the villain is someone that seems to be very hands off when it comes to the murdering of the innocents and uses children as his pawns. That alone makes this baddie a certified monster since utilizing children in this way in any movie is guaranteed to rub people the wrong way and see their controller as nothing less than a villain. But the manner in which he goes about getting the kids to do his bidding is still utterly insane and more than a little creepy.

It’s probably better that the doll used for the Annabelle movie was the far creepier version we’ve come to know rather than the Raggedy Anne doll that was the true basis for it, otherwise it feels as though people wouldn’t really take the movie seriously at all. But the events in the movie that transpire when the doll is around are nothing short of maddening and capable of inducing a healthy dose of fear and paranoia as things just seem to happen when Annabelle is around. For instance, watching an unknown child run towards you and then suddenly become a grown, bloodied and crazed woman seeking to take your life isn’t exactly what most people would call normal.

Don’t feel too bad if you hear the Hands Clap song from Cardo Grandz in your head right about now, I did. In a way it’s kind of easy to do this since it takes away the terror of thinking what might happen if you’re wandering through your home, alone, and hear a set of hands clapping. Now granted the mother in this movie was actually trying to find someone, but the hands clapping in the cellar was not the right someone and had no intention of simply jumping out and laughing while saying that she’d found them. It’s safe to say that some folks might not like playing this game too much after this scene.

There are a few pretty good jump scares in IT, but this one is just great since it wasn’t something that anyone was expecting given that a lot of people were thinking that Bev was just going to get away from her father as she did in the miniseries. This time however Pennywise was smart and went after one of the Losers on their own, seeking to divide and conquer as a way to lure the others to his domain. The funny thing about this is that among the lot of them, Bev was the first one to really stand up to the clown and what lay beyond it.

Jump scares are a lot of fun if your heart can take it.