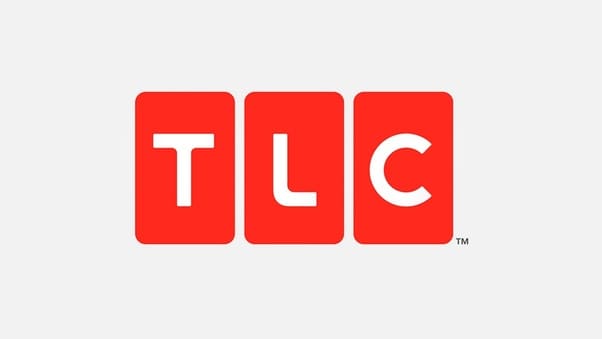 It’s a little frustrating to learn that one of your favorite channels took a definite turn from its original purpose, but stopping it has been something that a lot of channels and a lot of fans have seen as impossible since the direction that some of them moved in was like a landslide, once it started it was too hard to stop. While it’s not the end of the world, there are plenty of channels out there to watch after all, it is kind of odd to see how some channels managed to move so far away from their intended programming and at the same time still kept their popularity. Given the fact that a lot of channels made their name by being among the best in the business it’s easy enough to reason why they’re still around, as audiences tend to adapt and move on even while some still gripe and grumble at the obvious switch. But in some cases it’s still a bit difficult to see what used to be an effective and very well-respected channel take its content and slowly but surely switch it out for other shows and movies that have little if anything to do with the original point of the channel.

Here are some channels that just don’t feel the same as they did back in the day.

A channel featuring science fiction shows and movies is all well and good since it catered to a very large fan base that was willing and ready to support the channel so long as it featured some of the favorite programs that made it such an interesting channel to begin with. But when things started changing and various other genres starting butting in it became kind of a hassle for a lot of fans since the format changed in a big way that made it less about science fiction and more about fantasy and, eventually, wrestling since ECW and WWE both made their way to the channel at one point, thereby kind of killing the whole science fiction vibe.

Remember when VH1 was one of the biggest music channels in the nation? It was almost a softer version of MTV since it didn’t appear to be as controversial or as hardcore in some respects, but it was still extremely popular. This channel used to hold itself up to a greater standard and was considered a lot more mature than MTV in a lot of ways, but as time has gone on the reality shows have taken over and the attitude of the channel has changed in a big way along with the content. Now there’s no such thing as a music video unless it’s a look at the music in a sudden flash just for color and to reminisce on how things used to be.

Instead of the performing arts, Bravo decided to focus on pop culture since, unfortunately at times, this is where the money is since people love drama and get a little bored by the classics and the fine performances that don’t titillate them enough. That’s kind of a sad commentary on the state of entertainment isn’t it? Shock and amaze people and they’ll throw money at you, bore them to death and they’ll get up and leave you penniless. In that regard it kind of feels that Bravo really had no choice if it wanted to survive. Sometimes those in charge have to make hard decisions, but this one was forced mostly by the fact that pop culture has taken over.

For a channel that’s essentially meant to cater to those that actually want to LEARN something this channel has really gone downhill in its day since The Learning Channel now features more reality shows that are aimed at shock and awe than anything else. Just a few programs on the channel such as Here Comes Honey Boo Boo, Best Funeral Ever, and even I Didn’t Know I Was Pregnant make it clear that the lessons being learned really aren’t that fundamental unless the overall lesson is ‘don’t be like these people’. Right now it’s kind of a mockery as it showcases some of the most insipid individuals on the planet.

Ah yes, the gem among the lot of them that many people will gladly cite since there was a day when MTV was all about the music. Then they became all about the reality shows as The Real World hit and started becoming popular. Then things kind of went downhill from there as the music became a minor part and then an every so often part and then no part. Anyone remember those days?When artists like David Bowie would help make the commercials, when Aerosmith would feature videos such as Crazy and Rag Doll, or when Coolio first started singing about his Fantastic Voyage? Ah, those were the days.

Yeah, those were the days.