Home
TV News
Five TV Characters That Could be President of the United States.

What’s better than a high concept article, then a high concept article with a sequel? Â It’s hard to compete with the United States Presidential Election, so for we web publisher types tomorrow will be a particularly difficult day. Â George Lucas could announce he’s using his $4 Billion to buy the Syfy Channel, and the news would still get crushed in the event horizon of the Presidential Election. Â Obama, or Romney. Â Who will be the Â ass-end of thousands of monologue jokes for the next four years, that’s what everybody wants to know. Â In order do compete with the Presidential Election, we’re going to have one of our own. Â Consider this the primary. Â Vote for your favorites, then the top two will get a post tomorrow where you can vote for the winner.

With his unwavering resolve and compassion, Â John Locke’s faith-based platform could make him a statesmen that would not soon be forgotten. Â Imagine President John Locke’s state of the union address where he tells dividers “Don’t tell me what I can’t do!”. Â  Other memorable Presidential comments could include “I have looked into the eye of this country, and what I saw was Beautiful.”, and in examining the downtrodden state of society, Locke could double his fist and demand “Why don’t you believe?!”. Â Of course his insistence that there are always two sides might not make a compelling argument for bi-partisanship. 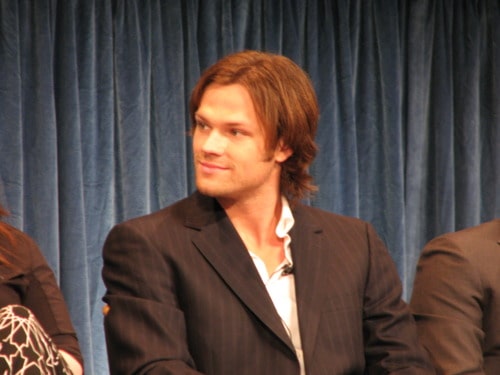 Gunning for the youth vote here. Â Imagine that Sam is ten years older, and has a hair cut. Â A world traveler with a mind like aÂ Rolodex.Â Analytical in his approach, and brotherly in his compassion. Â Strong, tall, with a booming voice and ripped mid-riff. Â Advantage in the female demographic? Â 100%. Â In the male demographic? Â Have you ever heard the words: Â man crush? Â Guys, this is the man you want to be. Â  Some statesmen-like quotes include: on education “That’s not school; that’s Schoolhouse Rock!”, on preparing for Foreign Policy debates “Hold on, let me get out Dad’s journal.”, and on the Economy: “All I see is the light at the end of the tunnel.”

Anyone who can be Affable and Arrogant at the same time is practically born to be a politician. Â May we introduce Richard Castle, famed crime novelist and meddler who somehow manages to succeed where the pros fail. Â His legendary skills as a writer make him a naturally over-qualifiedÂ orator, and his suave self assurance projects a sense of trust. Â He’s a man you wouldn’t think twice about following; Â in fact, you’d feel compelled. Â To theÂ lobbyists pulling the strings in Congress and the Senate he’d say “Well, you’re not bridge-and-tunnel. No trace of the boroughs when you talk. So that means Manhattan. That means money. You went to college, probably a pretty good one. You had options. Yeah, you had a lot of options, moreÂ sociallyÂ acceptable options. But you still chose this.” – OUCH! On the prospect of face to face negotiations with Iran, “Yeah, except psycho here needs a breath mint.” And finally, on any Secret Service scandals “How do I know they’re not bringing the blow and partying white-house style?” 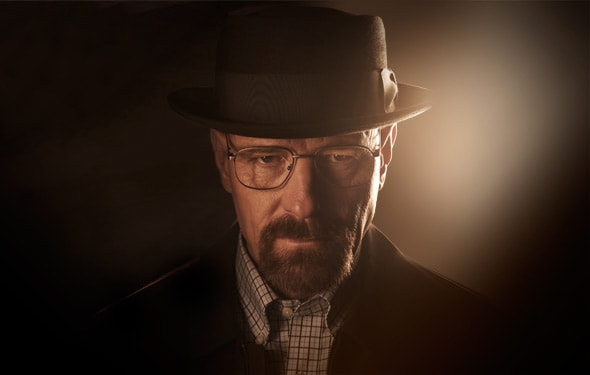 Let’s forget about the fact that Walter cooks meth for a second. Â Think about it: Â even as a criminal mastermind, Walter never killed anyone frivolously. Â And just like Obama ordered Bin Laden’s death while the guy was in his PJ’s, Walter White’s kills were hardly acts of irrational violence and as distasteful as it is, Presidents have to order killings pretty routinely. Â So we could trust Walter to make the right decisions here. Aside from being a considerate killer, Walter is just an all around genius–and man does he ever have a Mr. Scary face when he wants to. Â Add to that his crackling and commanding voice, and Walter White could be the most formidable president in history. Â  On new energy sources: “We will produce a chemically pure and stable product that performs as advertised.”, speaking to an obstructionist congress: “Sitting around, smoking marijuana, eating Cheetos and masturbating do not constitute ‘plans.'”. Â To his political foes: “I am the danger!”.

Of all of the qualified female characters on television, there are only a handful that could compete in the brutally male dominated world of politics, and Gemma Teller is the one that could make em all cry. Â Not only is sheÂ fiercelyÂ intelligent, she can also summon a comforting side as quickly as she can spew venom. Â Duplicity? Don’t get me started. Â With all of the twists on Sons of Anarchy, Gemma is the only one to keep herÂ secrets from the very beginning. Â Can she manage an organization though? Â Well, don’t buy this whole den-mother thing, Gemma has often usedÂ subterfugeÂ to get Samcro to enact her will, even if they didn’t know it. Â Addressing our foes internationally “Something will go wrong. Somebody will get hurt. I promise you, it’ll end badly.”, on social programs “It’s my nature. I’m a giver!”, and last but not least, on abortion: “Motherless children. They make people do drastic things. This is bad.”