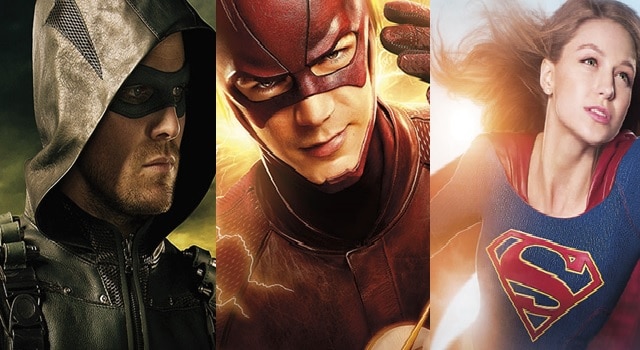 If you are a fan of The Flash, Supergirl, Legends of Tomorrow, Gotham, Arrow and are attending this year’s San Diego Comic-Con, then you will love today’s news. Warner Bros. TV, which is set to bring a total of 21 shows to Comic-Con this year, have released keycard art for hotel keycards featuring all the DC Comics TV shows as well as ABC’s mid-season show, Time After Time, and have made 40,000 copies available for people who will be staying at hotels in the San Diego area for the convention.

“WHEN IT COMES TO COMIC-CON…
WARNER BROS. TELEVISION GROUP HOLDS THE KEYS
TO THE KINGDOM…NOW, YOU CAN TOO! Â

BURBANK, Calif. (July 7, 2016) – Warner Bros. Television Group’s Super Heroes are back at Comic-Con for 2016, but the only question is which one will you take back to your room? Supergirl? The Flash? The Green Arrow? One of the Waverider’s crew? A resident of Gotham? Or maybe even H.G. Wells!

During Comic-Con 2016, hit DC series Arrow, DC’s Legends of Tomorrow, The Flash, Gotham and Supergirl, as well as the upcoming new thriller Time After Time, will be individually featured on limited-edition collectible keycards at top hotels throughout the San Diego area. 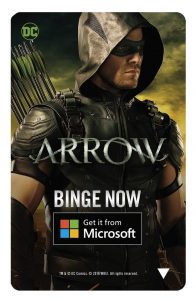 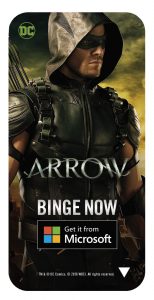 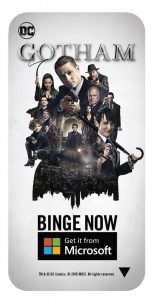 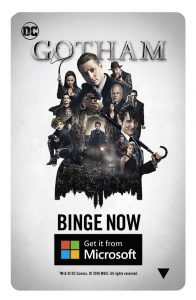 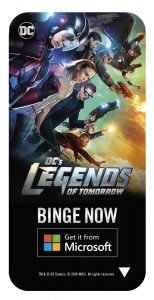 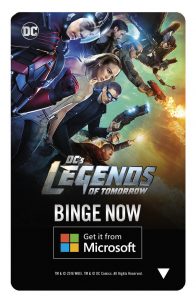 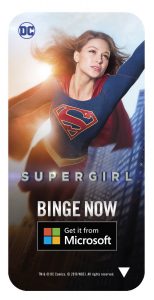 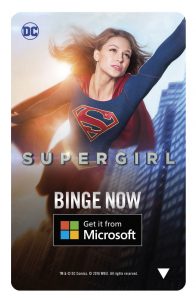 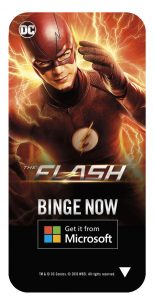 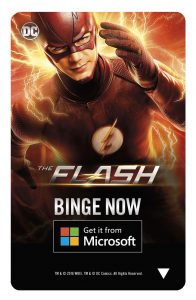 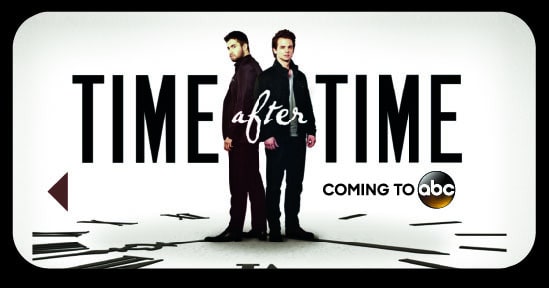