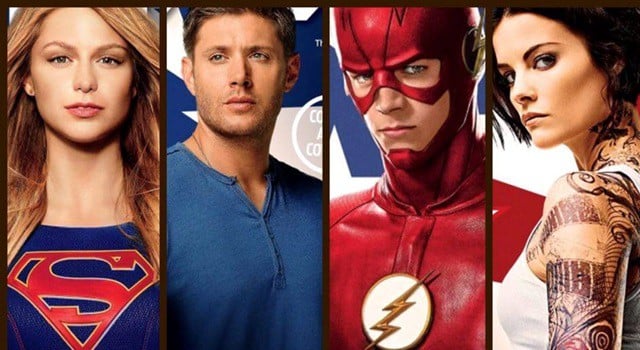 San Diego Comic-Con is just around the corner as we are less than a week away from this year’s big Comic-Con which will feature several networks bringing tons of TV shows to San Diego to promote their upcoming seasons in the fall. TV Guide Magazine has revealed today four amazing covers for their Comic-Con edition which features Supergirl’s Melissa Benoist, Blindspot’s Jaime Alexander, Supernatural’s Jared Padelicki and Jensen Ackles, as well as The Flash’s Grant Gustin.

You can check out the covers below along with several awesome tidbits on what’s inside of the magazines featuring juiciness forÂ The 100, Arrow, The Big Bang Theory, Blindspot, DC’s Legends of Tomorrrow, The Flash, Gotham, iZOMBIE, Lucifer, The Originals, Supergirl, Supernatural and The Vampire Diaries.

Fans combing through the 88-page special issue will find features and photos dedicated to the following programs:

And if that’s not super enough for you, there’s more, including: 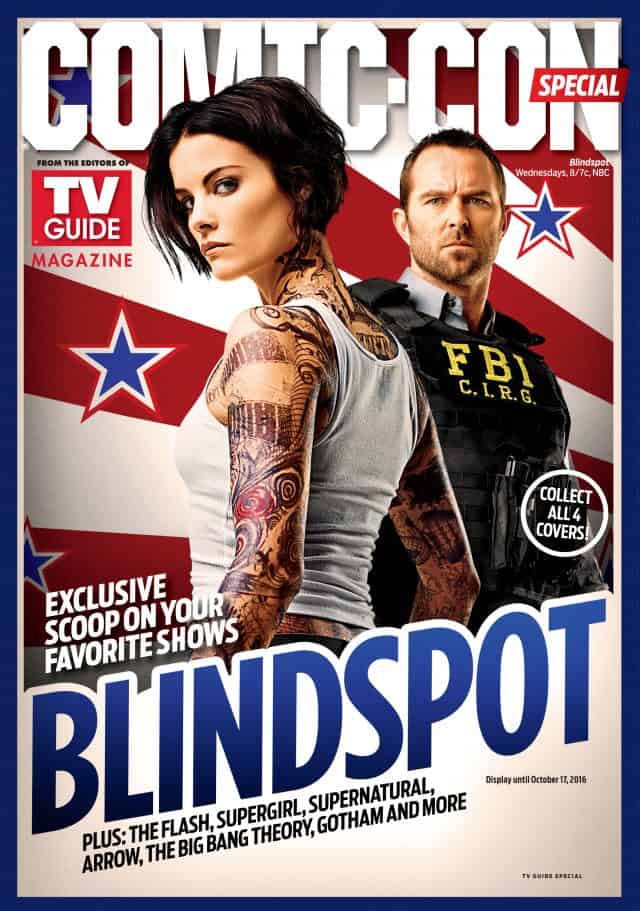 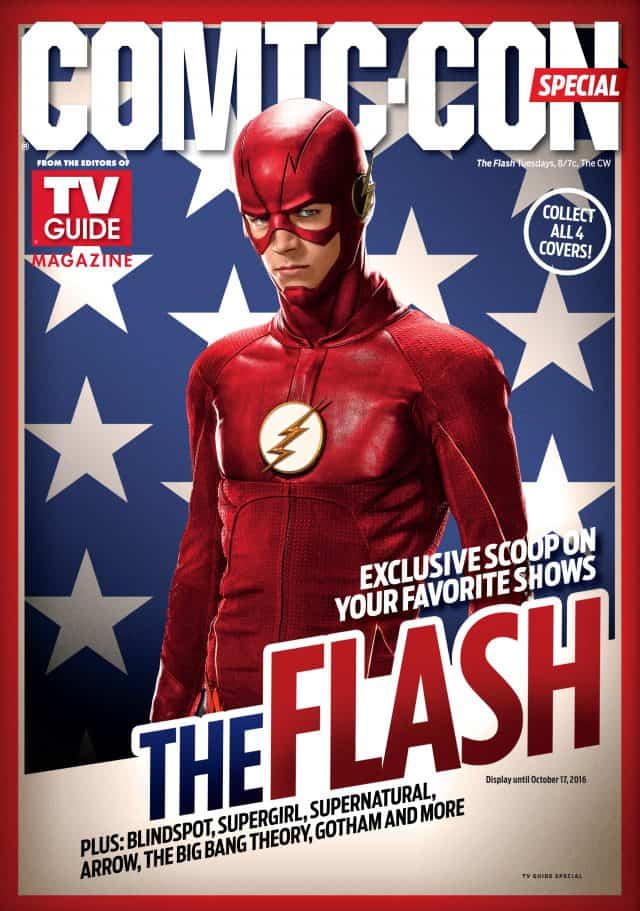 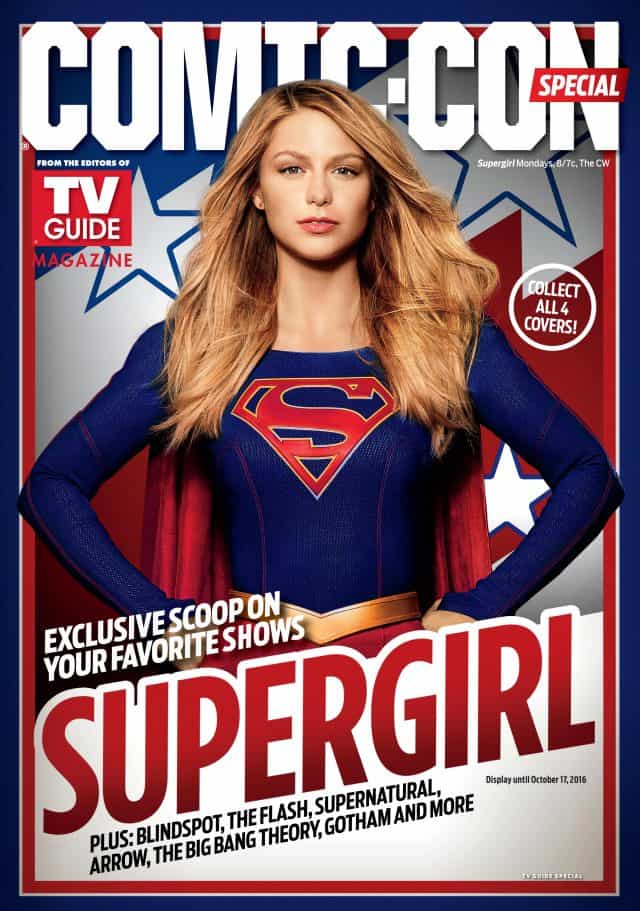 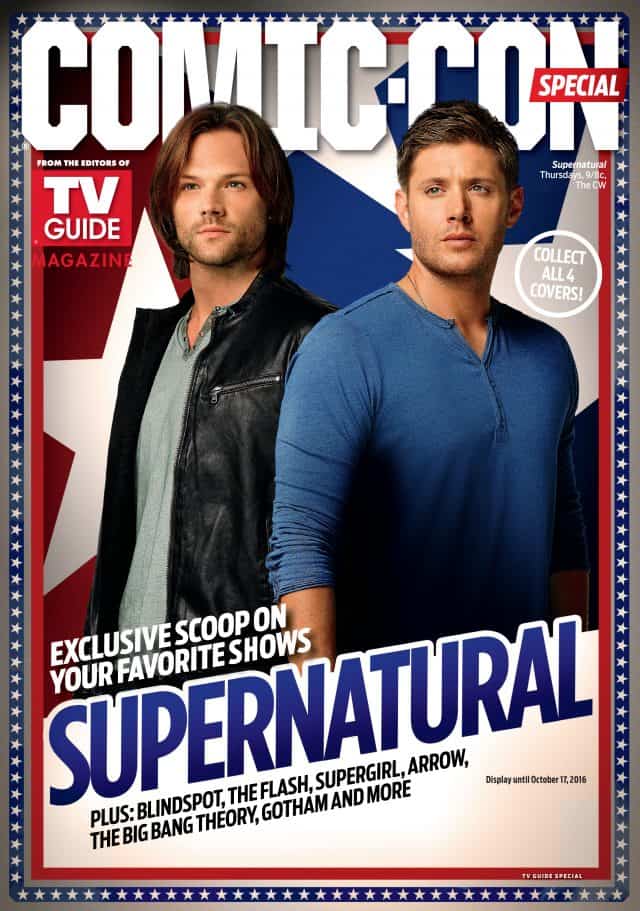