If there was any chance of FlashForward getting renewed for a second season, it’s a significantly smaller chance now. ABC’s hope for a LOST replacement has utterly failed in terms of viewership. Though the initial drop could possibly be blamed on the three-and-a-half-month hiatus between “A561984” and “Revelation Zero,” the episode “Better Angels” proved that FlashForward likely will not be renewed beyond its first season. Mark Benford shouldn’t be worrying about another blackout — we’ll never see it happen. Not when new episodes of the show are getting 5.07 million viewers.

If you’re not sure how bad 5.07 million viewers is, let me put it this way: it’s a loss of over one million viewers from last week’s episode, “Blowback.” 6.17 viewers tune in last week, and 1.1 million decided not to return. This is very bad news for the show. Very. Bad. News.

It’s a pity, really, especially considering the surge in quality that FlashForward‘s gotten. However, such huge hiatuses like the one the show went through are never, ever beneficial to a series’ well being. Viewers just stop caring about the characters and the story.

By comparison, ABC’s other sci-fi hopeful V got 7.03 million viewers on Tuesday night, a drop of over two million viewers from the previous episode, which originally aired in November. If V continues to decline like FlashForward did, we could be looking at an ABC with no sci-fi programming next year. In fact, if this continues, FOX’s Fringe may be the only sci-fi contender left standing next fall.

FlashForward‘s next episode, “Queen Sacrifice,” will air next Thursday, April 8. If ABC is feeling particularly vengeful, we might get notice of the show’s cancellation by then (though we will at least see the end of the season). If FlashForward pulls some sort of miracle turnaround of viewers, which is unlikely, we could get to black out for a second time. If not? Let’s hope that the writers provide us with a satisfying conclusion to what would have been a fantastic miniseries. 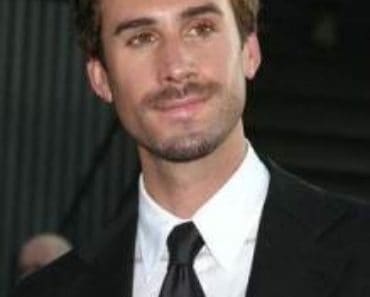 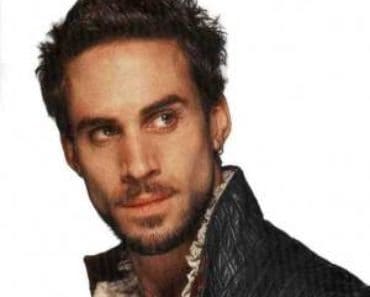 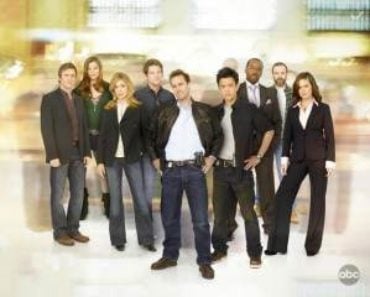 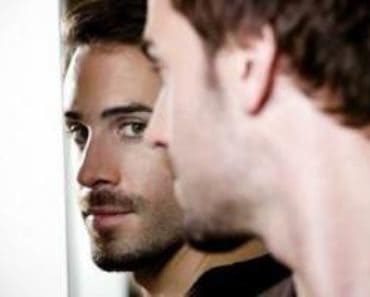