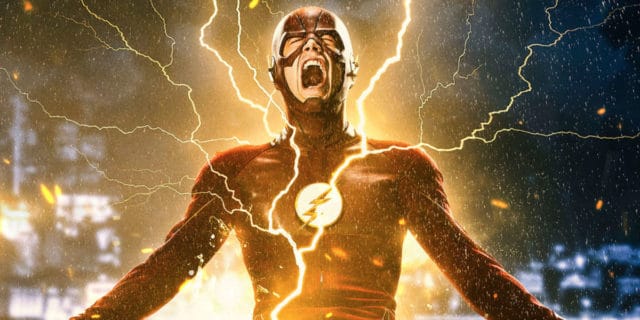 There has been a lot of noise in recent months about Warner Bros’ unorthodox approach to their latest pending blockbuster: Justice League.Â  Unquestionably their answer to Marvel’s The Avengers and the culmination of their nascent superhero franchise, the fifth DCEU film is by every conceivable measure trying to cash in on Marvel’s proven formula: crossing over the company’s biggest superhero properties into a team-up against an extraterrestrial invasion of Earth, during which they learn to grow as people and coalesce as a fighting unit.

But from the outside looking in, Warner Bros doesn’t seem especially confident in the product that they’re about to release.Â  Allegedly calling its first cut “unwatchable,” they’ve ordered reshoot after reshoot, the last of which tapped Joss Whedon to direct, cost upwards of $25 million dollars and seemingly reworked the entire film from the ground up. 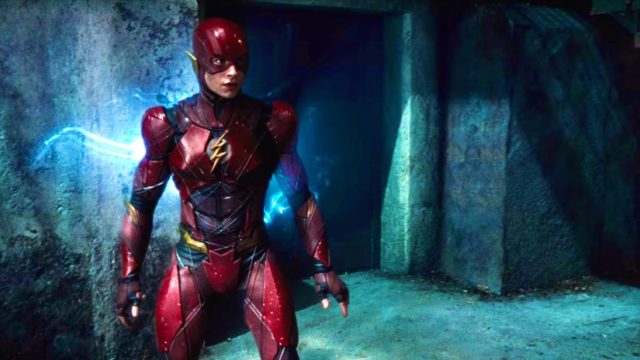 Instead of pushing plans for future DCEU installments, they’ve backpedaled as much as conceivably possible: emphasizing a nebulous series of non-canonical DC movies beholden to no continuity but what they present on-screen.Â  This includes, but is not limited to, three Joker solo movies and a Deathstroke spinoff.Â  DCEU sequels are appearing to be fewer and further between, with only Suicide Squad 2 and Wonder Woman 2 seeming to be certain inclusions at this point.

Most egregious of all, however, is what they did to the solo Flash movie.Â  A follow-up to Justice League, it was supposed to expand on the DCEU continuity by exploring the individual exploits of DC’s most famous speedster: Barry Allen, aka the Flash.Â  In the wake of so much Justice League uncertainty, however, Warner Bros has remade it into Flashpoint, based on the famous comic storyline that rebooted DC’s mainline continuity into the revamped New 52 branding. 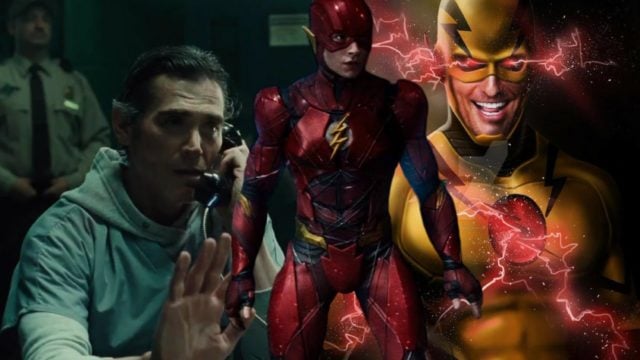 The implication since this announcement has been that Warner Bros is planning on doing the same thing with their shared cinematic universe: use the time-travelling plot device of Flashpoint to reboot the DCEU after only a handful of movies.Â  This would cash them out of a franchise that nobody has ever warmed up to — Wonder Woman aside — give its most reluctant actors (like Ben Affleck) a chance to gracefully bow out and be recast and try again with another set of movies that are completely unrelated to the franchise’s languid continuity.

Apparently this may or may not be the case, at least anymore.Â  Reports from inside Warner Bros seem to suggest that the film studio is holding off on any concrete plans concerning Flashpoint until after Justice League‘s release, implying that they won’t nuke their handful of interconnected movies as long as the crossover makes enough money (or, at least, is well enough received by fans).Â  Barring a worst case scenario, Flashpoint can go back to just being The Flash, all those non-canon movies can be retooled to the DCEU timeline and we can continue on with business as usual. 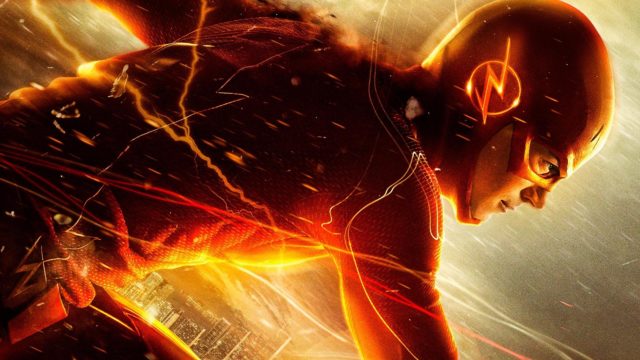 And if that doesn’t sound like the most cynical move possible for a studio increasingly noted for being one of the most cynical in Hollywood, than you aren’t paying close enough attention.Â  Warner Bros has no confidence in the DCEU.Â  They rushed into it head first to capitalize on Marvel’s unprecedented success with their shared universe and bullheadedly kept with it through repeated failures like Batman v Superman and Suicide Squad.Â  They repeatedly assured us that the next movie would be where they finally got it right, only to strike gold in a movie completely removed from the DCEU’s modern day timeline, depressive tone and dour aesthetic.

They then cynically, although not unjustifiably, took that as a sign to cut ties with their franchise thus far like a leprous limb.Â  They bought into the idea of non-DCEU movies, rebooting the shared continuity and cutting their losses with Justice League (cutting that movie’s run-time down to the marrow in order to cram as many screenings into a day as possible). 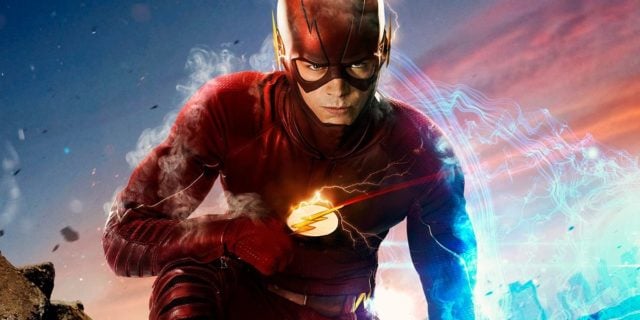 But they never even bought that much into their radical course-correction.Â  Warner Bros is evidently waiting, breath bated, to see if the promise of Justice League bears out against the waves of negative press and downplayed box office expectations.

What Warner Bros needs to do it make up its mind.Â  Either plow forward with the DCEU, course-correcting along the way, or do something immediately about it.Â  Don’t try to see if Justice League, through no merit of theirs, is the cash cow they’ve been waiting for.