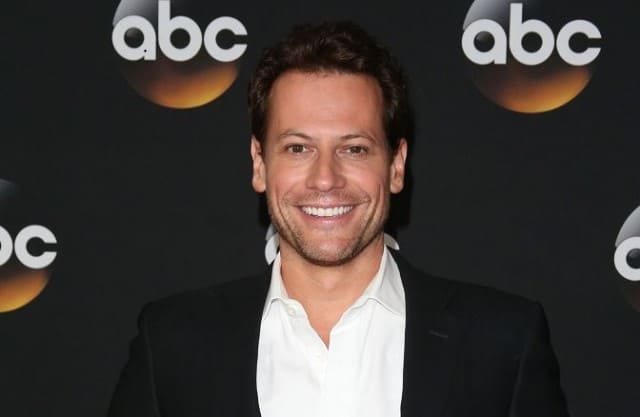 Constance Zimmer’s Quinn may know everything about Everlasting, but she’s about to learn a whole lot more aboutÂ ForeverÂ inÂ UnREAL Season 2.Â Ioan Gruffudd, who starred in the short-lived but beloved ABC seriesÂ Forever, has joined Lifetime’s critically-acclaimed drama for its second season.

According toÂ Variety, which first broke the casting news, Gruffudd will recur during UnREAL Season 2, playing “a tech billionaire by the name of John Booth, who sets his sights on Quinn King (Zimmer).” Furthermore, Gruffudd’s character is described as Â “ruggedly handsome, optimistic and curious with the breezy demeanor of a man who owns the world. He’s quick minded, adventurous, has a good sense of humor, and no challenge is too huge for him.”

UnREALÂ fans, are you excited aboutÂ Gruffudd’s casting? Do you think his character will create a love triangle between himself, Quinn, and Chet? Comment below and let us know.Â