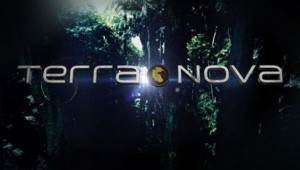 One of the most anticipated pilots of the year, Terra Nova is really pushing the envelope in terms of marketing. Produced by Steven Spielberg, FOX’s new show will tell the tale of the Shannon family and their lives in a very, very depressing future in the year 2149. Things are so bad, that a few lucky people are sent back in time – thanks to a rip in the fabric of time and space – to restart civilization. When they cross through a portal, they end up in the dinosaur era in a completely different time stream, so that whatever happens there will not affect the future they came from.

When you hear Steven Spielberg and dinosaurs, you can’t help but get excited, right? I don’t know about you guys, but I grew up watching Jurassic Park and when I heard Spielberg was producing a TV show that had the same elements I couldn’t wait to get a chance to see it. The fact that it deals with time travel was just the cherry on top for me.

I attended the Terra Nova panel at Comic-Con in July and had a chance to watch the first part of the pilot. And let me tell you, it’s pretty amazing and mind blowing. In case you missed it, you can read my review of the episode and the panel here.

However, we are still over a month away from the premiere of Terra Nova and FOX had to come up with something to keep the momentum going so people won’t forget about the show. What they came up with was a countdown app on Facebook that will give us something new about the show every day until September 26th. This is a great way to get to know the storyline and mythology of the show before it airs and trust me, they have some pretty cool stuff. Take a look at the countdown below. 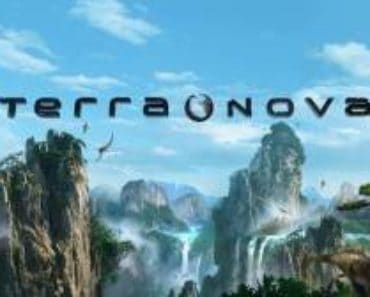 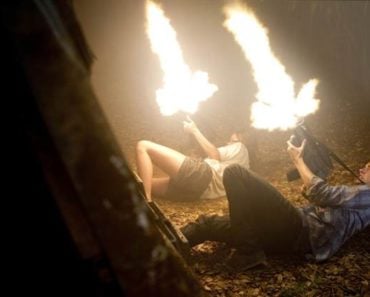 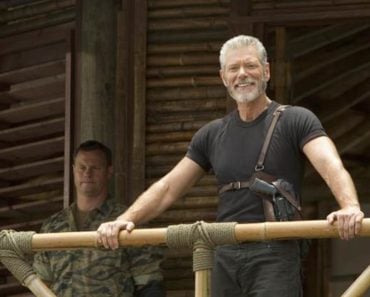