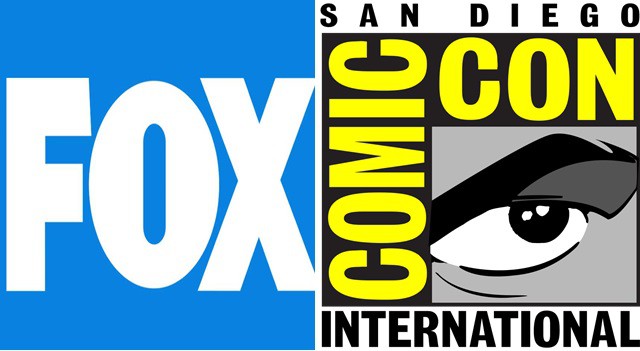 One of the biggest events every year in pop culture is the glory that is San Diego Comic-Con and we are closing in on this year’s Comic-Con that will be happening from July 21-24. 20th Century Fox Television will have a big presence there as they have announced their full slate of shows that will be attending Comic-Con.

New shows that will be attending are Prison Break (the sequel series), the 24 spin-off, 24: Legacy, The Exorcist,Â The Rocky Horror Picture Show andÂ Son of Zorn. All these shows are set to feature sneak previews at their panels, including a screening of The Exorcist pilot.

Here is also a list of returning shows with Bones set for its final season while Scream Queens will make its return to Comic-Con for its second year. Notice: Gotham is interestingly absent from the list, but they are probably saving it for a shared announcement with the other DC TV shows that will be going, probably for a big Hall H presence on Saturday.

Scream Queens –Â Season 2 of the series from Ryan Murphy, Brad Falchuk, and Ian Brennan centers around an abandoned hospital purchased by Dean Murch (Jamie Lee Curtis) and the Chanels are her employees. Set two years after last season. On tap are Curtis, Emma Roberts, Lea Michele and more.

San Diego Comic-Con will be hosted on July 21 – July 24, including preview night on Wednesday, July 20. Stay tuned right here at TV Overmind for all the latest Comic-Con coverage.