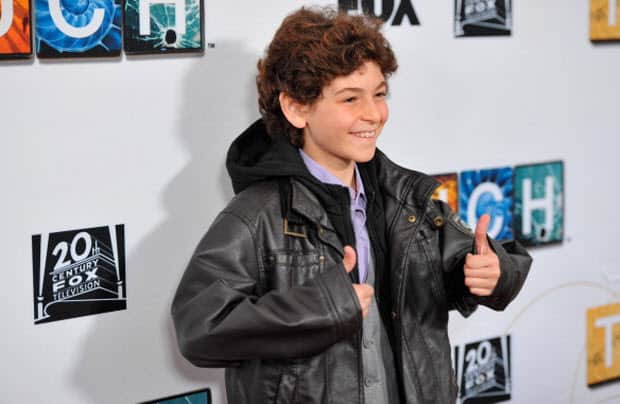 The cast of FOX’s Gotham is finally coming together, and I think now the last two pieces of the puzzle are in place: the kids. Though the show focuses on a young James Gordon (Ben McKenzie), teenage Bruce Wayne was always going to be a big part of Gotham. Now, he’s been cast alongside a young Selina Kyle as well.

Wayne will be played by 13 year old David Mazouz, who played Kiefer Sutherland’s mute son on Touch. Kyle will be 14 year old Camren Bicondova, who appears to have been part of a dance troupe called “8 Flavahz” Okay then.

I have hopes for this show. I don’t know about high hopes, but hopes.