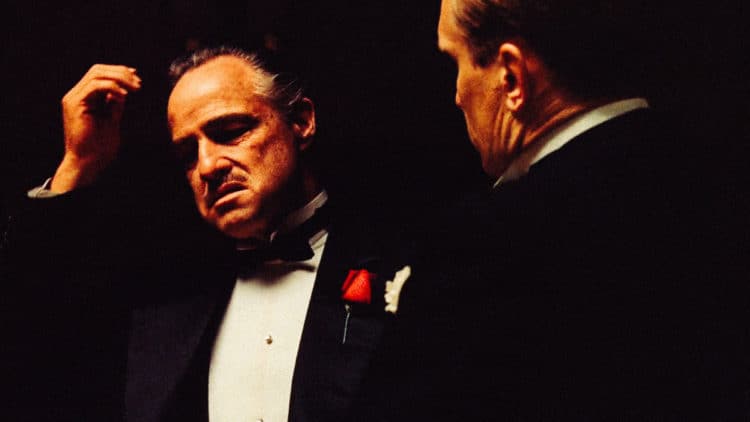 The fact that Francis Ford Coppola even thinks that a fourth Godfather movie is possible is keeping with the idea that Michael Corleone was tired and ready to get out, but wasn’t about to step in Vincent Corleone’s way to becoming the next Godfather. In essence, this story has been told, with the continuing tale of Vincent being the only real direction that can be built from, but also being one of the worst possible ideas for a new movie that could be conceived. If this was going to be attempted it would have been better off happening years ago, when Andy Garcia was still possessed of enough youth that he could make the headstrong Vincent appear as close to the same as he’d been in the third Godfather movie. But as an old man, and I hesitate to say this, it could be interesting to see if he eventually found out the same truth that his uncle Michael discovered during his time as head of the Corleone family, that power wears out everyone, not just those that aren’t equipped to handle it. If there was any person in the Corleone family that was suited to handle the power and authority handed down by Vito it was Michael, as Sonny was simply too temperamental, Fredo was too weak, and Connie, well, Connie adapted to it, but she was too filled with a need for revenge after so many years.

Despite being seen as Sonny’s illegitimate son, Vincent had all the fire of his father and the same lack of common sense that ended up getting Sonny killed eventually. But where Sonny would fly off the deep end, Vincent would at least plan things out and showed that he could at least rein himself in just enough to avoid causing a public spectacle as Sonny did without finishing things. Had Sonny killed Carlo, to begin with for the first transgression against his sister, things might have gone differently. But Vincent wasn’t entirely different as he did escalate things, but not until his uncle was in the hospital and in no fit shape to say no to his actions against Joey Zasa. The point here is that if a new movie is to be pushed and Andy Garcia is to take up the role of Vincent Corleone again, it would work if Vincent was shown to be a slightly broken down older man that had been through decades of struggle and had come to learn that being a hothead wasn’t the way to conduct the family business. If things were brought into the current time period it might even be fitting to show how the Mafia has changed over the years. To see the once-mighty Corleone family broken down and nearly taken apart by law enforcement and forced to change their ways in order to survive in the current world would be interesting, and it would be one of the only ways to do things since Andy Garcia is getting old and would no doubt need to appoint a successor or simply watch the Corleone family finally drift into obscurity.

Simply casting new faces for old roles wouldn’t be a great idea since it would likely create a huge disconnect that would leave people wondering how the creators of the movie could possibly hope that the fans of the Godfather would think that a new and unknown cast, or even a known cast, could hope to link up with the original trilogy in such a manner. While it’s true that much of the cast have passed away or have grown old to the point of not being much good on camera, there still needs to be a link between the trilogy and any current attempt that might be made since otherwise they might as well be two entirely different stories with a name to connect them and nothing else. What made the Godfather trilogy work is that the story revolved around one man and the many different happenings that made his life possible since despite the fact that the Godfather II was about the life of Vito Corleone, it still came back to Michael eventually, making it clear that this was his story, but that we were getting to see how things had built up to the course that his life would eventually take. After all, the life his father, Vito, lived was in some way connected to Michael’s life as it continued to unfold in parts II and III, though the parallels did eventually begin to drift and fade entirely as things continued to change.

In short, another Godfather movie would only be a good idea if several of the surviving cast members were used as a connection to the current movie and were allowed to either become main characters or at least get a cameo in. Otherwise, it might as well be a completely different movie.