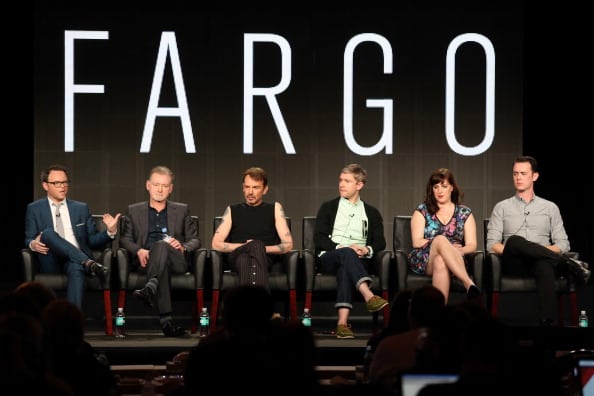 This is expected but nonetheless very exciting news for fans of great television. FX has just announced today that its Emmy-nominated miniseriesÂ FargoÂ has been renewed for a second season.

“We could not be more proud of Fargo,” said FX CEO John Landgraf regarding the renewal. “[Season 1] was nothing short of breathtaking and we look forward to the next installment.”

Fargo‘s first season was mainly inspired by the Coen Brothers’ 1996 film of the same name. The series focused on the murders committed in the Minnesota city of Bemidji and the effect that these killings had on the town.

With these new miniseries, or more accurately, anthology series, likeÂ Fargo andÂ True DetectiveÂ garnering both critical and commercial success, I think we should expect more of these types of shows from networks in the future. These kindsÂ of programs, due to their limited amount of episodes and self-contained, one season stories are able to attract bigger names like Billy Bob Thorton and Matthew McConaughey for their lead roles. It should be interesting to see whoÂ FargoÂ lines up for its second season cast.